Yes! Although I’ve done an “African Psychedelia” show that covered ~13 African countries, I wanted to get more specific on both geographic region and historical time.  Today’s show is an aural experience of psychedelic musics that are distinct from what most people associate with Nigerian (and West African, generally) music: Afrobeat.  As you will see, many of these artists are experimenting with the same local and regional musics in combination with other cultural sounds, national and international, as well-known Afrobeat musicians like Fela Kuti, Tony Allen, and Hugh Masekela (even though all of these artists are quite distinct from each other, too).  But, the lineup for today’s show is less horn-heavy, opting for more fuzz, more guitar, more organ, more warble echo reverb funk.  Let’s start with Blo Chapter 1 and end with Fela’s Expensive Shit.

Turn on. Tune in.

From Discogs: They were founded by organist Bob Miga or Tony Benson. Not much is known about them.
The Strangers were from Owerri,Nigeria and were based in Owerri. They were a very popular band in Nigeria in the early 70s until they broke up and formed other bands. The full band line-up is unknown, on lead vocals is Ani Hoffner and on organ is Bob Agim but was popularly known as Bob Miga. 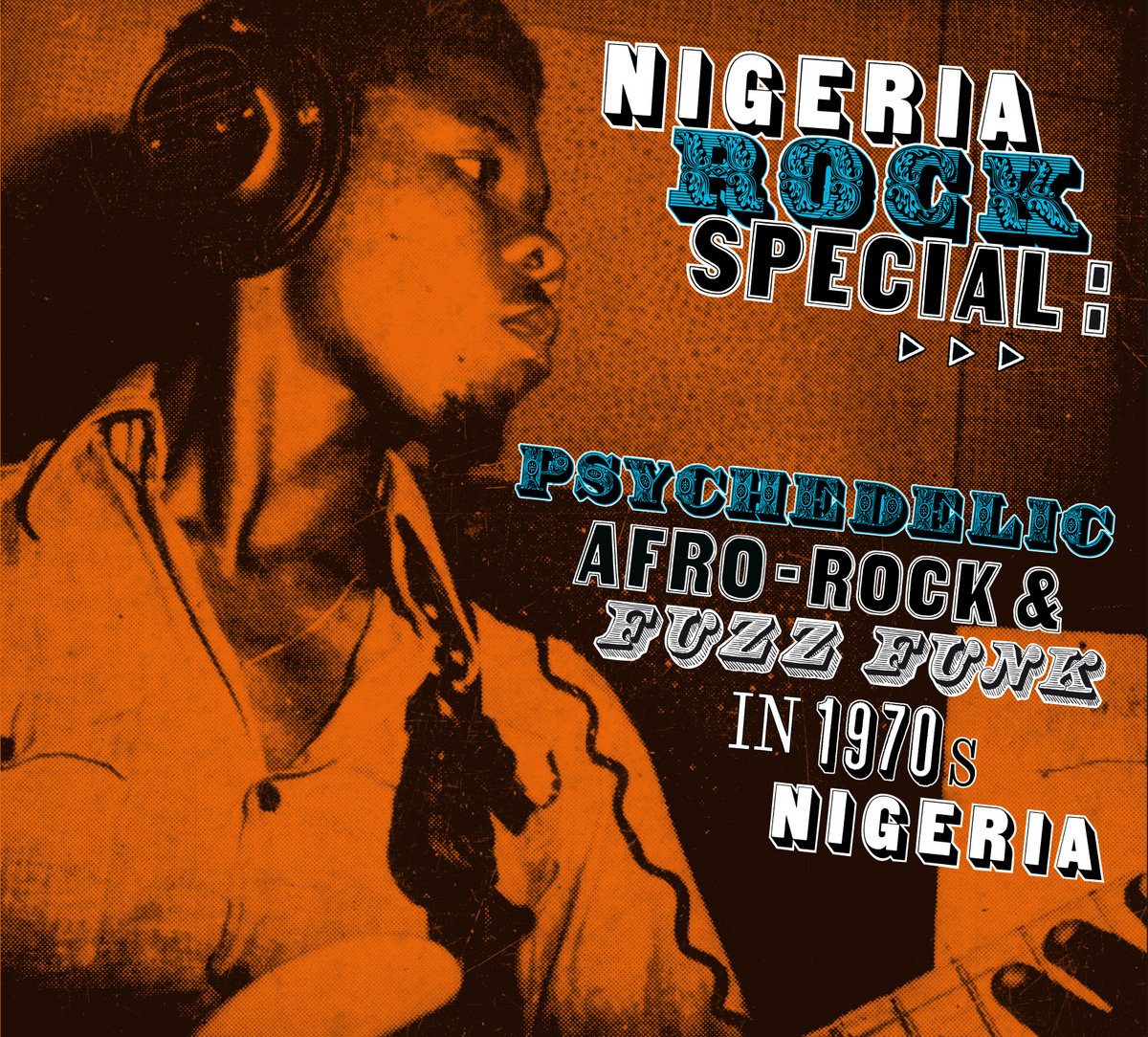 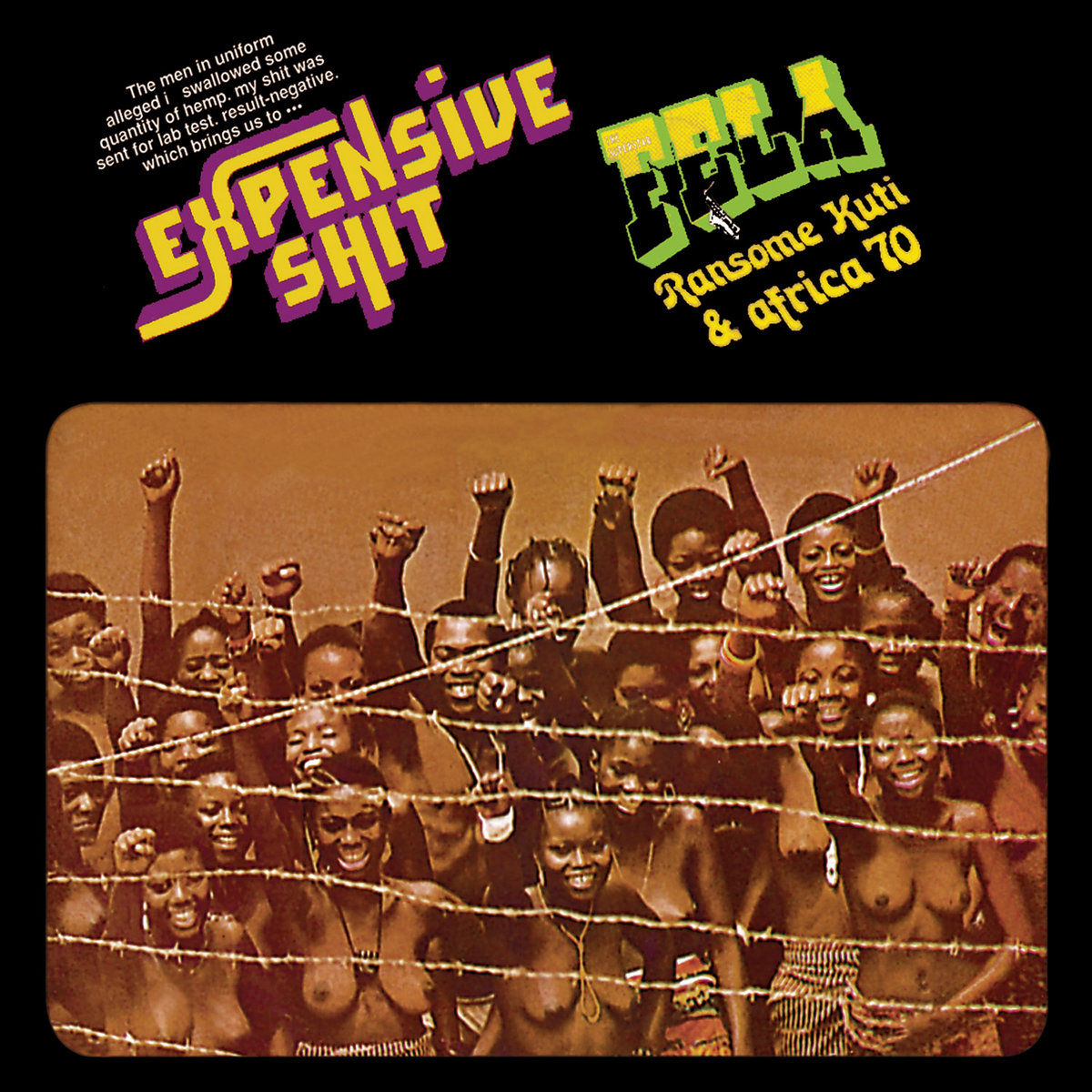