Skip to content
Posted on December 16, 2015 by The New Elastic Infinite
When you are playing with someone who really has something to say, even though they may be otherwise quite different in style, there’s one thing that remains constant. And that is the tension of the experience, that electricity, that kind of feeling that is a lift sort of feeling. No matter where it happens, you know when that feeling comes upon you, and it makes you feel happy. John Coltrane
Turiyasangitananda translates as the Transcendental Lord’s highest song of Bliss, and that’s what today’s show aspires to bring you.
Turn on by tuning in.
Alice Coltrane . Journey in Satchidananda . Journey in Satchidananda . 1970 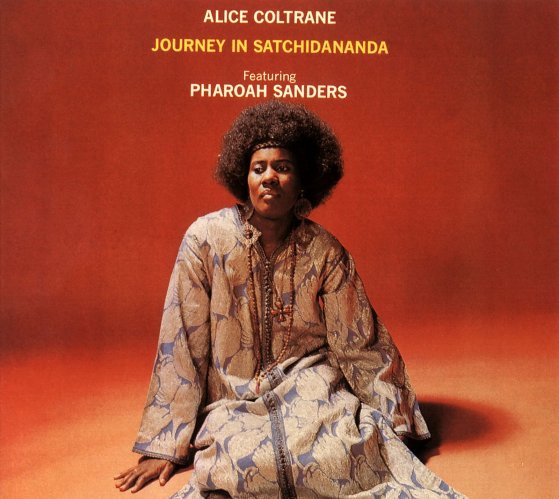 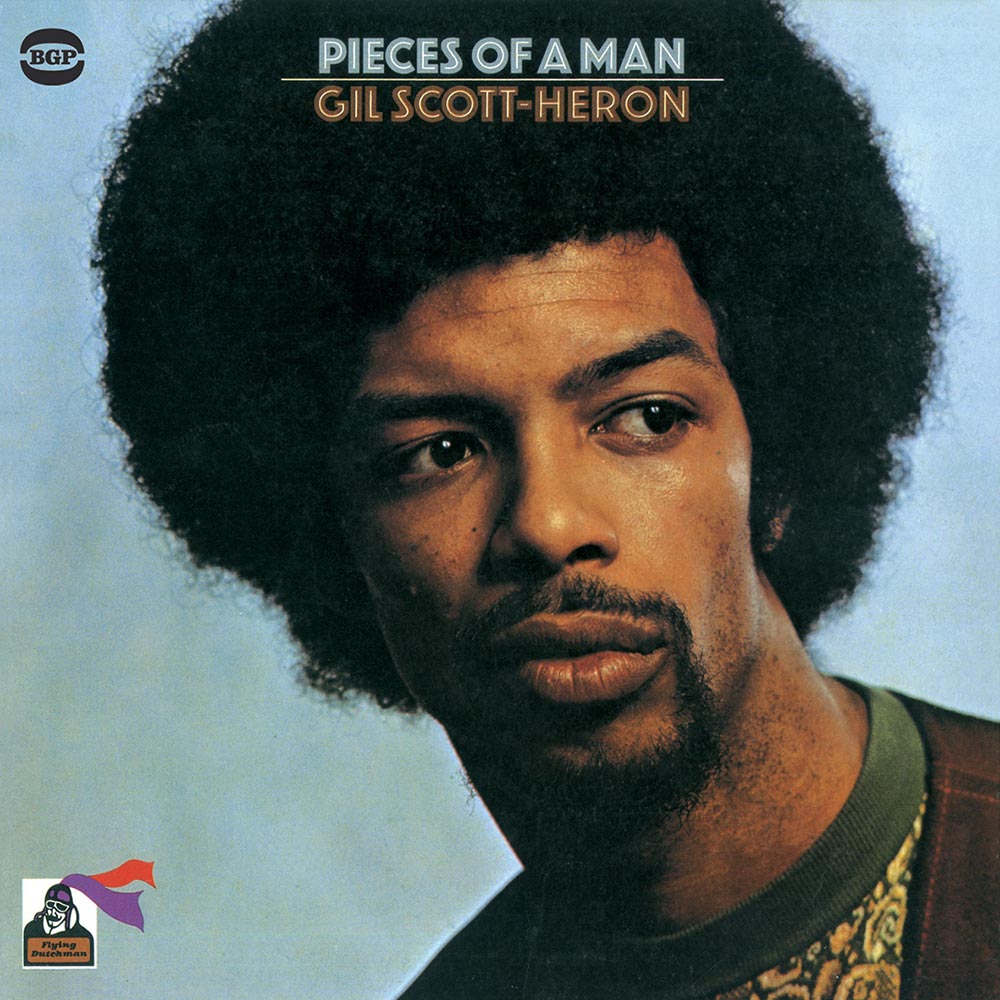 Michael Harper . In Their Own Voices: A Century of Recorded Poetry . Dear John, Dear Coltrane . 1980 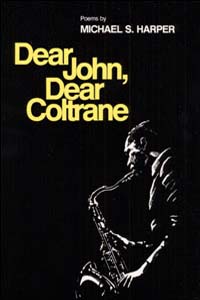 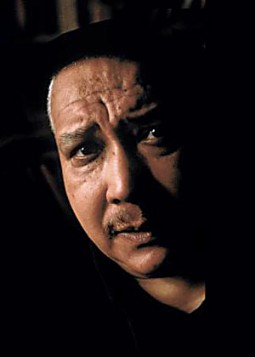 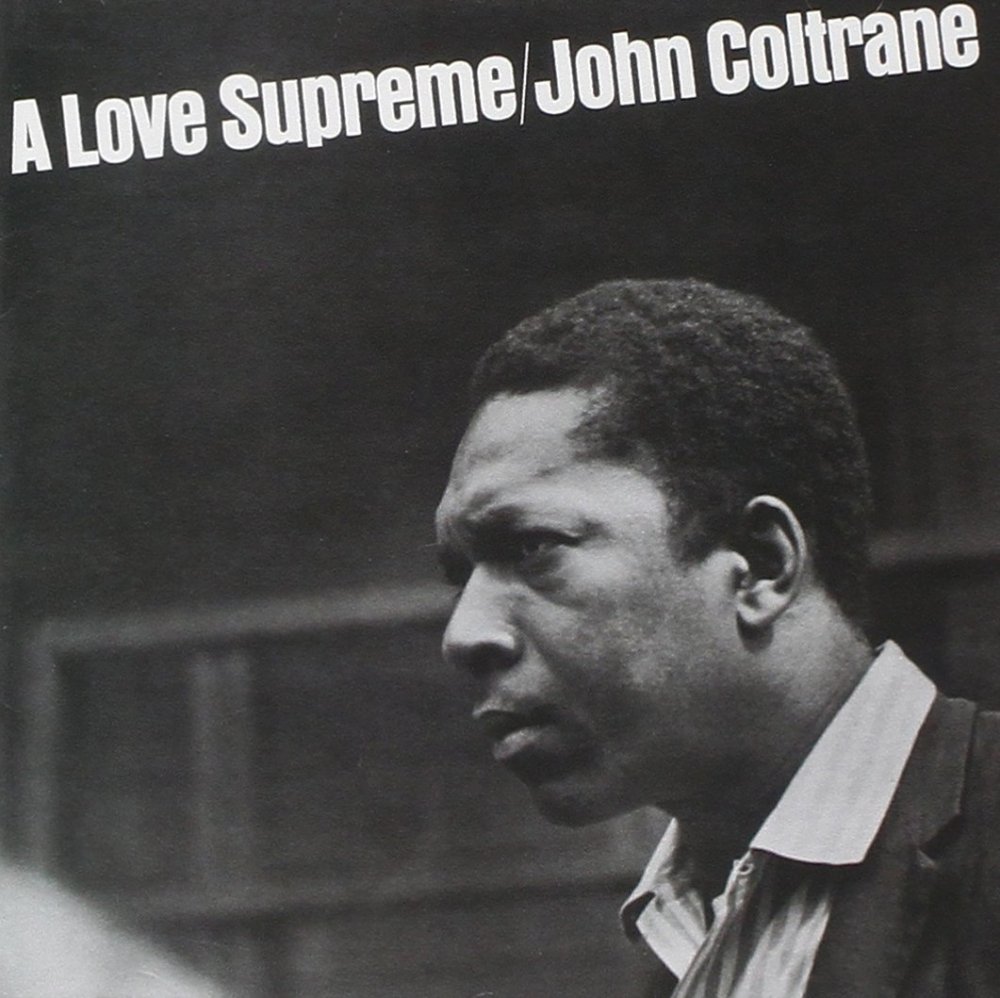 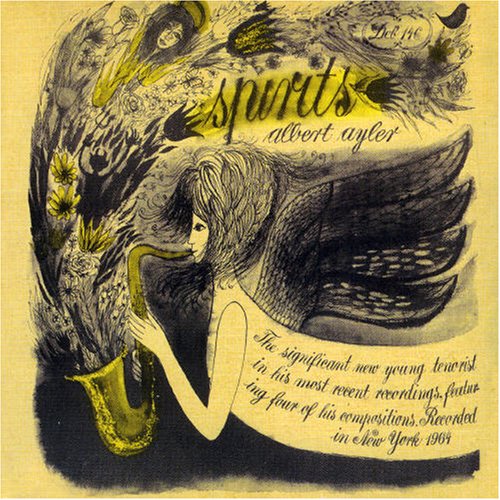 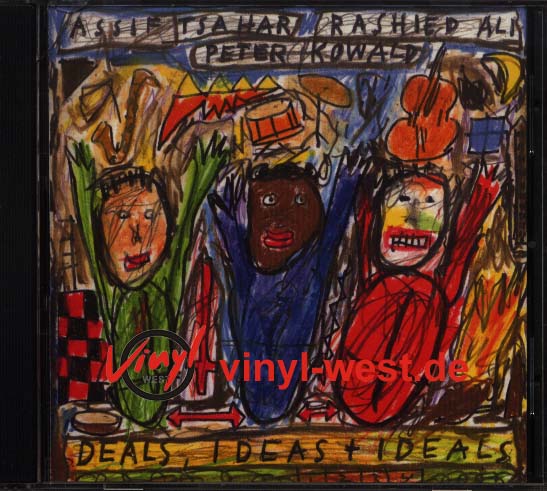 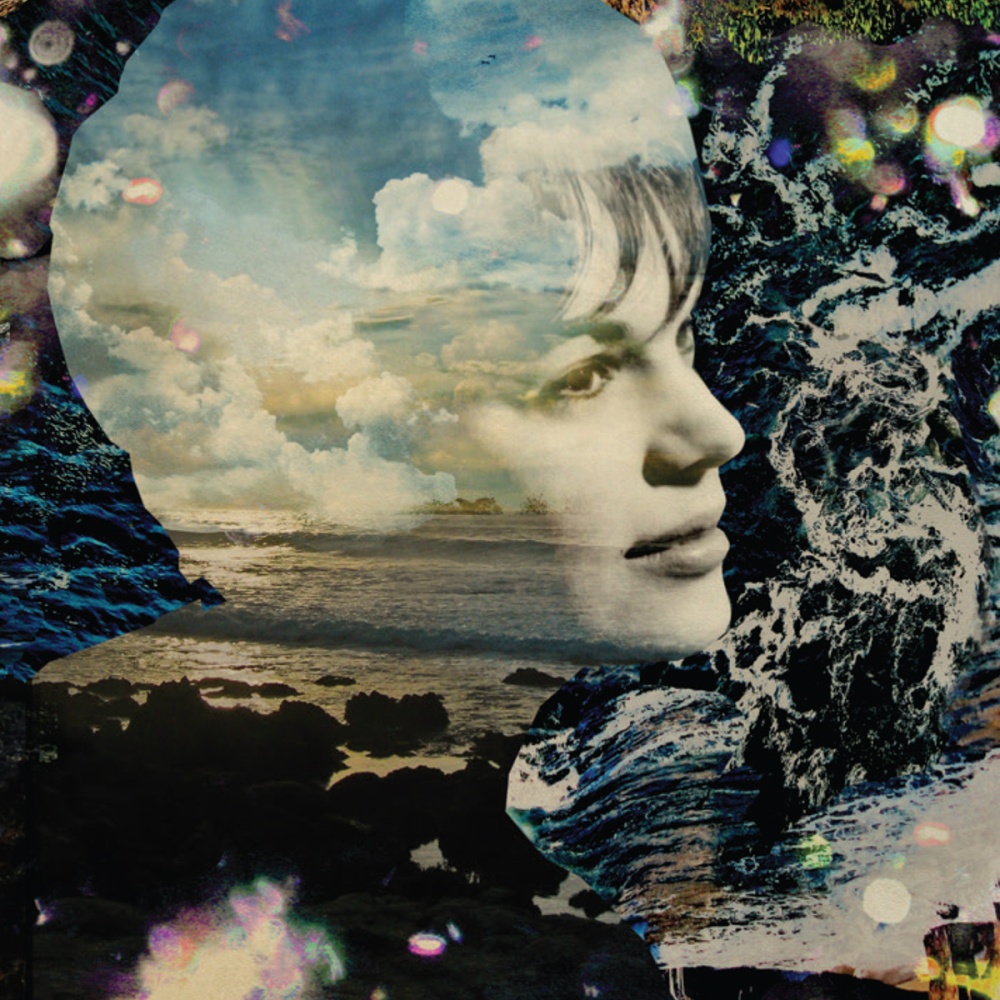 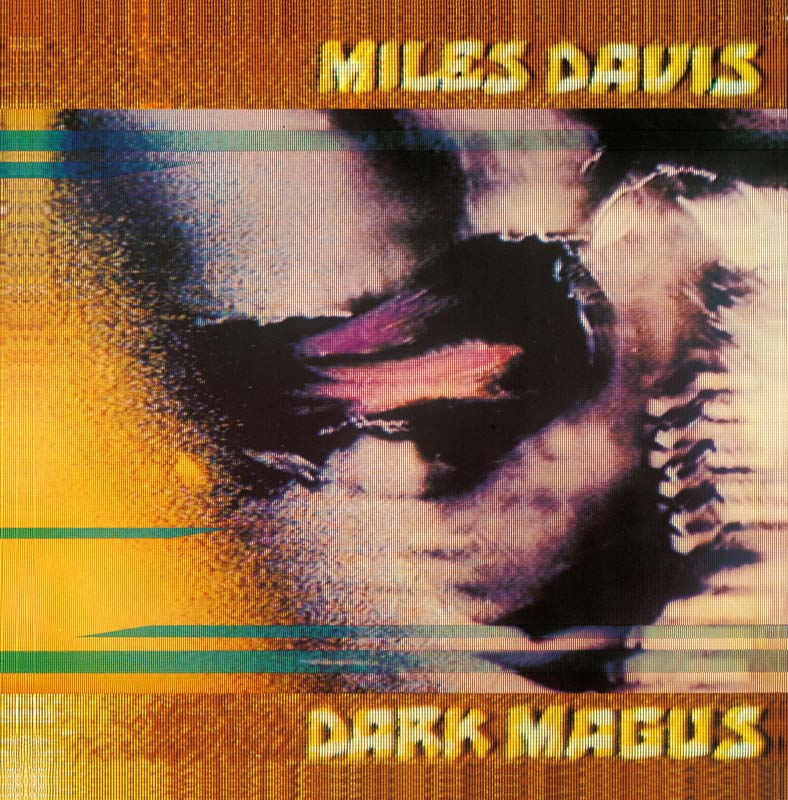 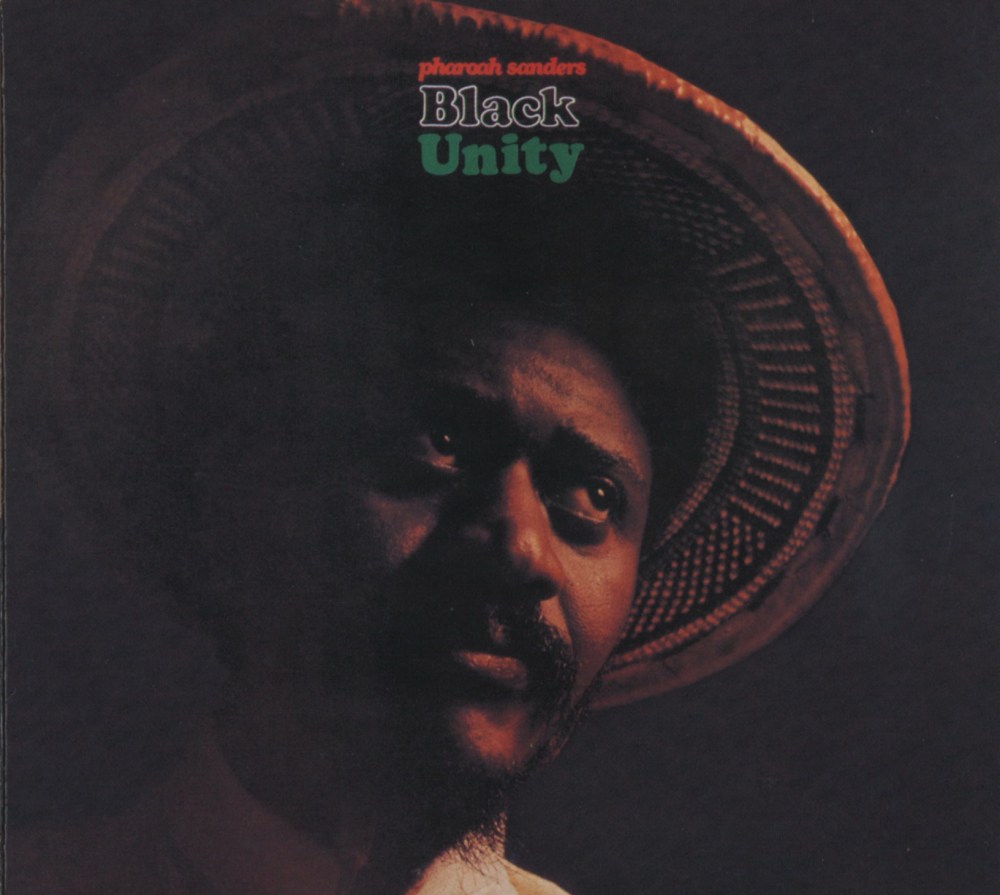