Skip to content
Posted on October 19, 2016 by The New Elastic Infinite

Today’s show is very special, and disregards generic categories.  The more I listen to Ono, the greater my appreciation for her work becomes.  From performance to film to music–all radical activism–Ono is still a peace-presence and an anti-fascist.

Instead of displaying the playlist as I usually do, I am going to present to you Ono’s albums that speak to me the most, in the order in which I will play them on Saturday’s show. 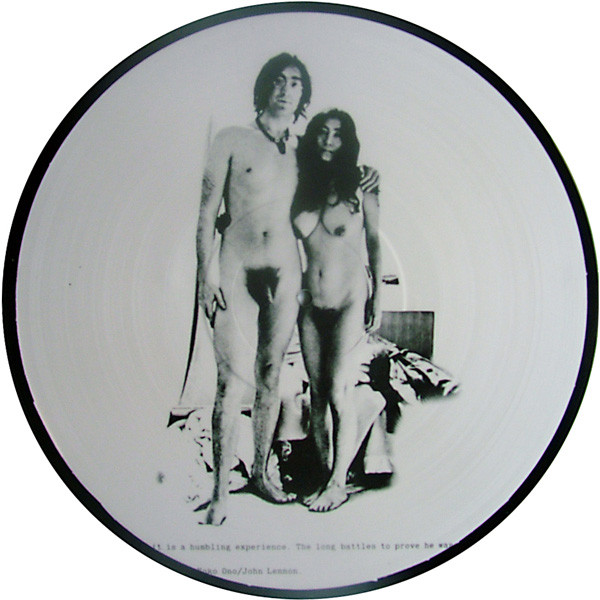 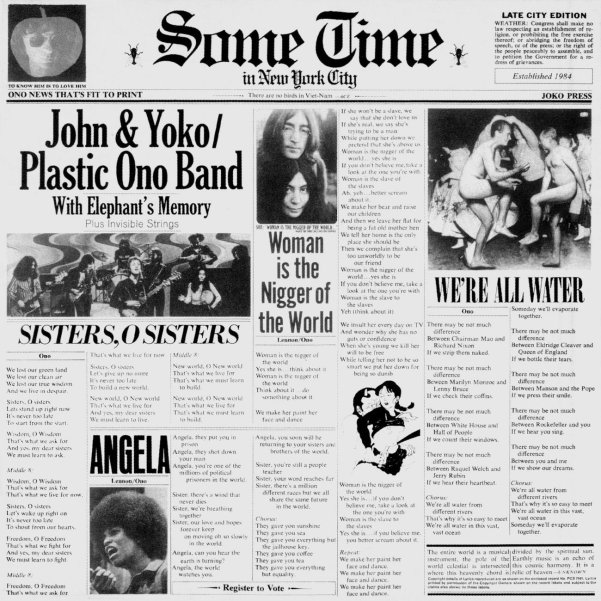 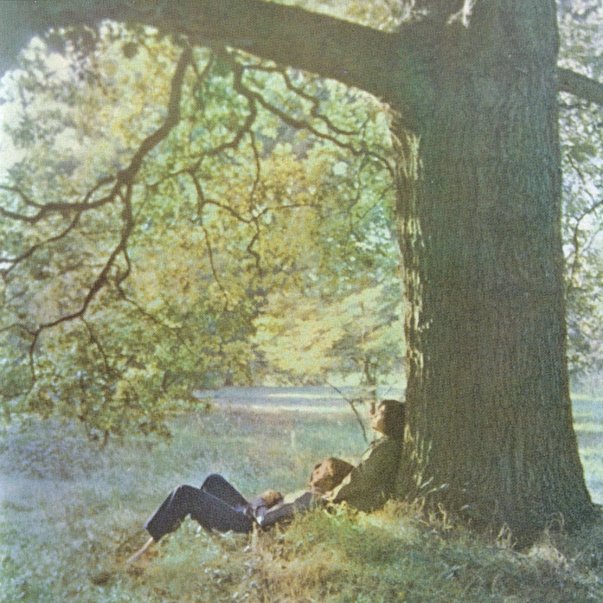 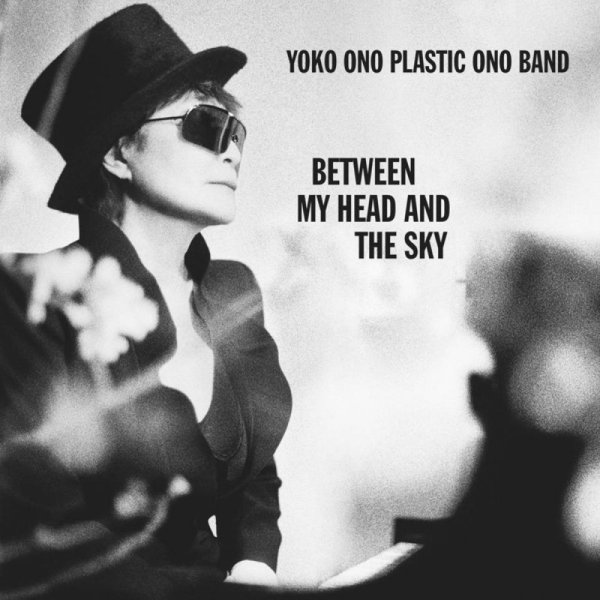