Welcome to another two hours of Global Psychedelia with The New Elastic Infinite on WEFT 90.1, and streaming live at weft.org.  Today’s show is Chilean Psychedelic music from 1970 to the present.

Beginning with the great early psychedelic rock bands of the late ’60s and early ’70s like Los Blops, Los Jaivas, Aguaturbia, El Congreso, and Congregación, to the late ’70s, ’80s of these bands in exile, and ending up back in Chile in the present, tells a version of the story of contemporary Chile through the traumas of dictatorship.  During the dictatorship most of these bands went into exile in the U.S., Mexico, Argentina, and other countries.  What you hear today is all music from Chile, made in Chile, but further shows will deal specifically with Chilean psychedelic music of the late ’60s and early ’70s (up to the summer of 1973), Chilean psychedelia in exile (the late ’70s and ’80s), and contemporary Chilean psychedelia (1990 – present).

As you would expect from a music and associate culture that often defies and opposes bourgeoisie political values, these early Chilean psych-rockers seemed to follow Oswald de Andrade’s (Brasil) suggestion in the Manifesto Antropófago, and took influences from the the U.S., U.K., Africa, and their own local geographical indigenous populations such as the Mapuche, and incorporated these sounds into their own “national” music and politics.

Much of the playlist for this week’s show was music made within the last decade–nine of the 21 tracks are from 2010 to the present.  You will notice that I left out such bands as Grupo Sol de Chile, Kissing Spell, Tumulto, Kalish, and Escombros, but I will plan to present these bands in a late ’60s and early ’70s Chilean psychedelic rock and folk playlist on an upcoming show.

Consider this your primer.

Although this show will not be played in chronological order, the historical significance of the temporal gap between early and later Chilean psychedelic rock music should be noted.  The coup happened on September 11, 1973 with the bombing of La Moneda, the presidential palace, by the Chilean military Junta, and the death of Socialist president Salvador Allende.  We all know the name of the Junta member turned dictator Augusto Pinochet, but let us not give him credit for masterminding the military coup.  In addition to the direction and influence of the other three Junta members (Leigh, Toribio Merino, and Mendoza), the United States government–particularly the CIA, Richard Nixon, and Henry Kissinger–fomented the coup in an attempt to oust Allende in their continuing fever of Red paranoia.    The U.S.’s involvement in Chile (also the military atrocities in Argentina, Brasil, and other South American countries from early ’50s to the late ’70s, and today) was, of course, also based in economic, religious, and political interests.  But this all, perhaps, should be saved for another time, on another blog.

Turn on, tune in, and drop out (of Imperialist thinking)

Congreso started playing music in 1964 in the city of Quilpué.  In 1969 the three Gonzáles brothers were joined by Fernando Hurtado, and Congreso was officially born.  This album was their first, based on the poem “Maestranzas de Noche” by Pablo Neruda.  This is another album that should be heard in its entirety in one sitting.

A posthumous release of a defunct duo from the BYM Records label coming out of Santiago, Chile.  If you like contemporary Chilean psychedelia, this is the label for you.  They haven’t released anything that doesn’t deserve at least a few listens–most of their releases are on par with this great 7″ by Ignacio Gatica (aka Blok) and Martin Kaulen (ex-Watchout! member). 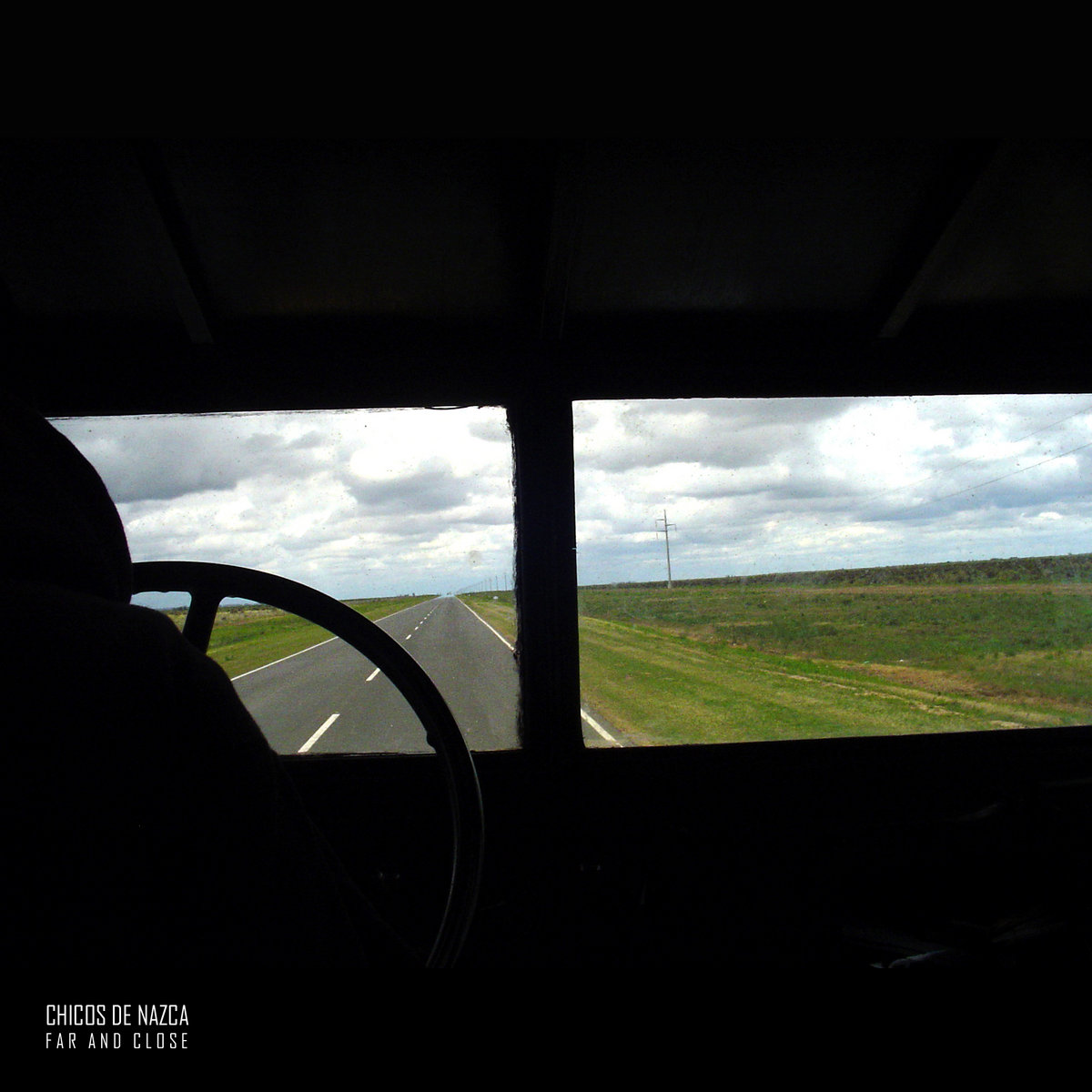 Formed in 1963 in Viña del Mar on the coast of Valparaíso, Los Jaivas influenced psychedelic and progressive folk and rock in Chile and all over South America.  You will notice that after 1973 they begin recording in Argentina, Peru, and other countries outside of Chile. 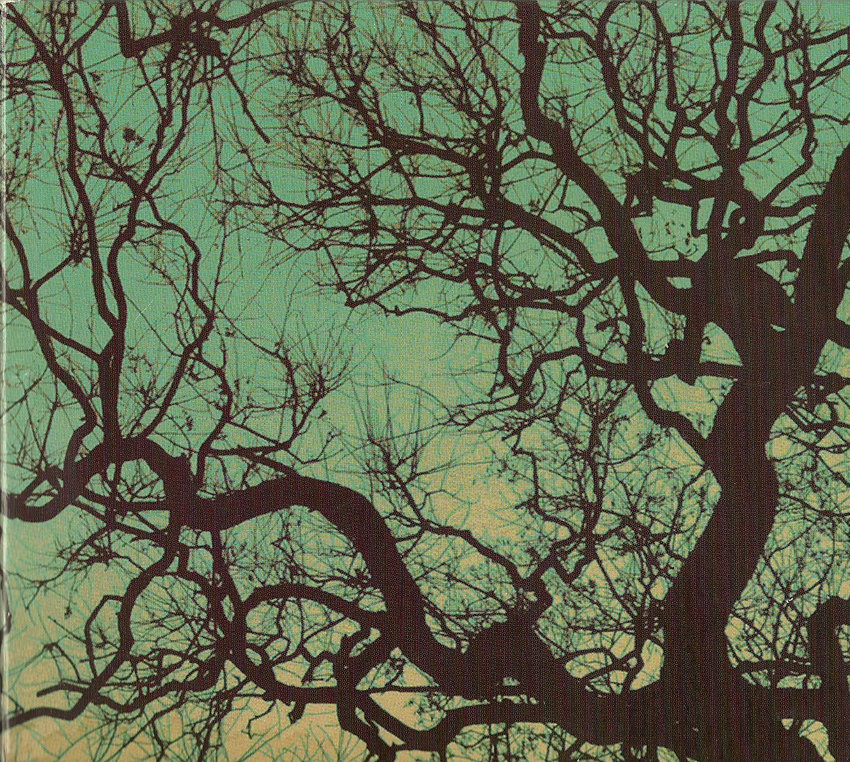 Name your own price for this album on the band’s bandcamp page–see hotlink above! 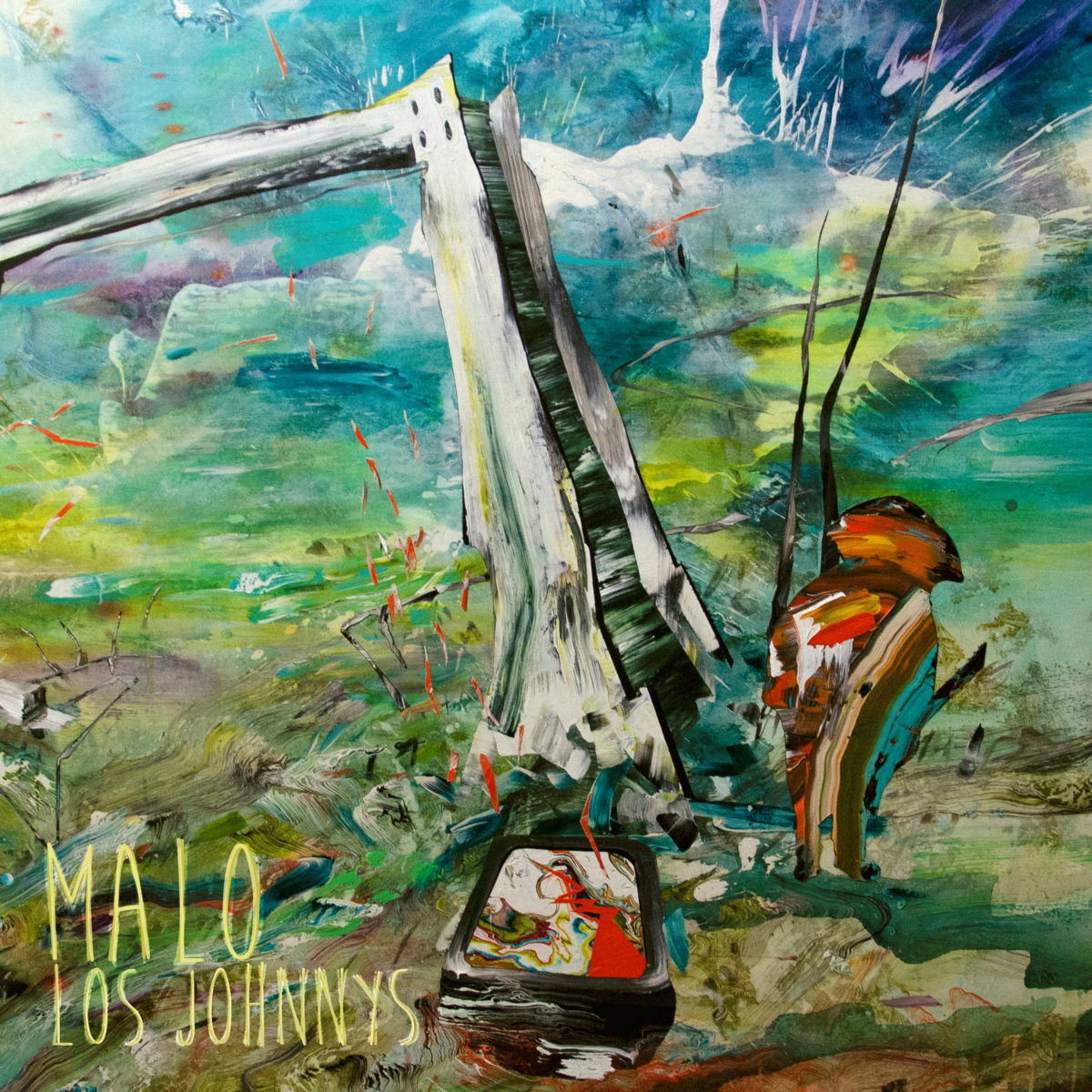 In addition to the awesomeness of mixing psychedelic rock with political spoken word, Gonzalez y Los Asistentes have also toured and recorded with one of Chile’s greatest living poets, Raul Zurita.  As I have great interest in Zurita, his poetry, and art actions with CADA and in the present, I will leave my remarks to a minimum and allow this music to be the focus.  I hope that you will explore Raul Zurita on your own, though.  He is well worth the time, and the experience.  I include a video of Gonzalez y Los Asistentes with Zurita in 2012. 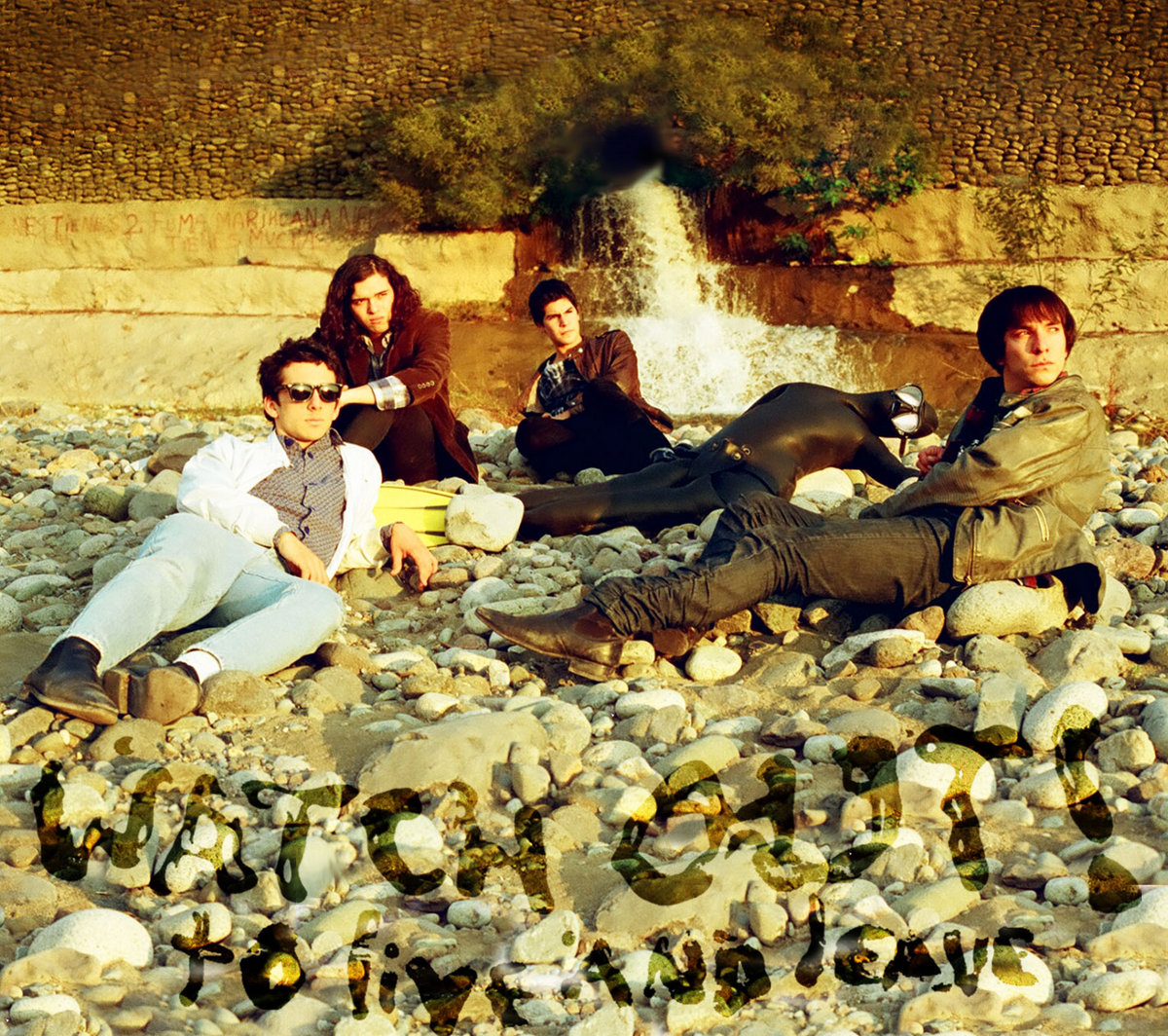 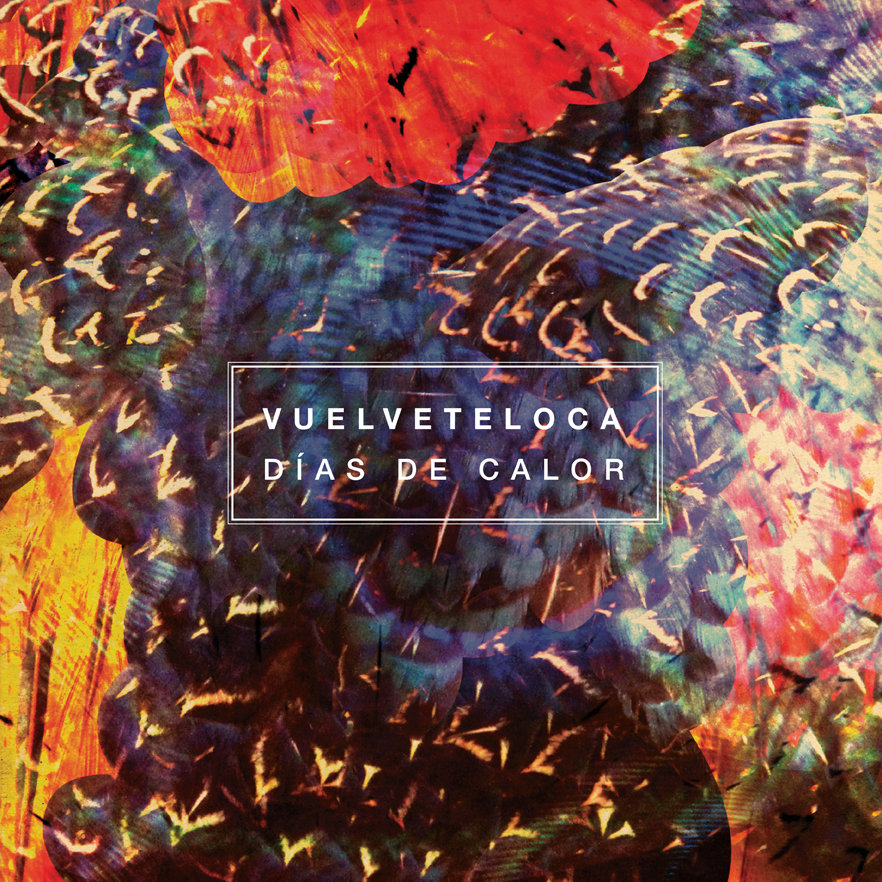 One of the most well-known Chilean heavy psychedelic bands, Aguaturbia relied heavily on the U.S. and English psychedelic rock blues stylings, which differs widely from contemporaries such as Los Jaivas, Congregación, and Los Blops, who incorporated much more of Chile’s “national” musics into their rock and folk sounds.  That being said, Aguaturbia made great waves in Chile during the late ’60s and early ’70s for their “hippy” lifestyle and “Erotica“. 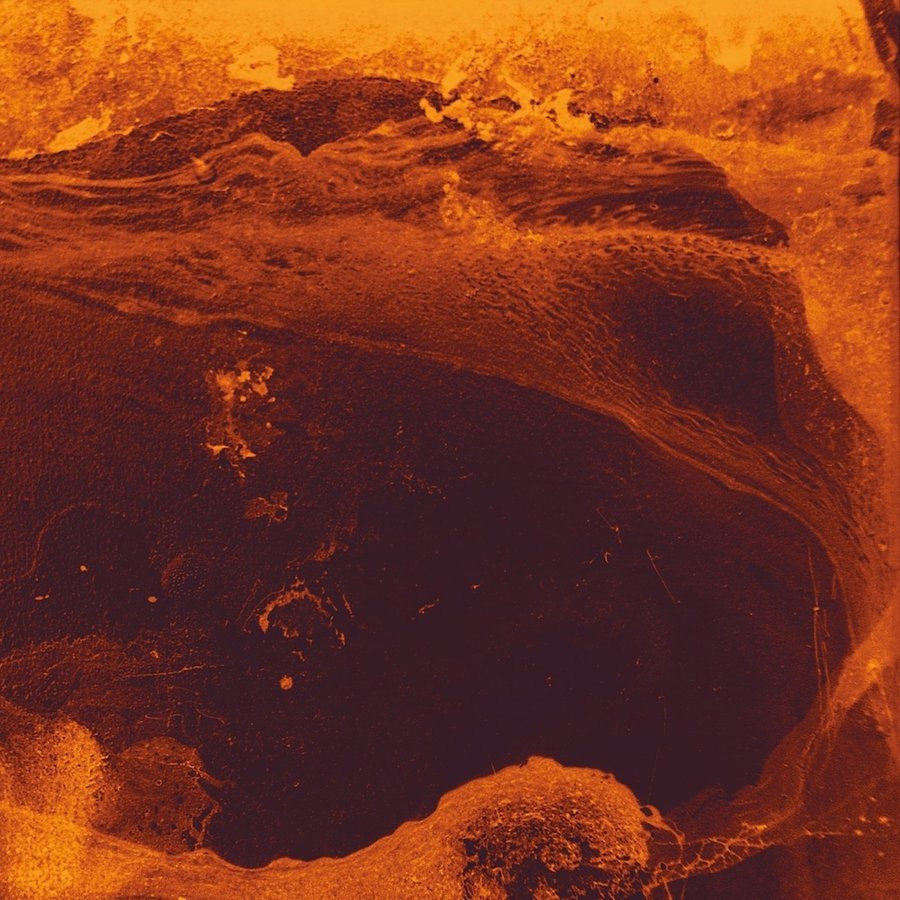 Check out more information about Los Blops, and an interview with Eduardo Gatti, on the Chilean Progressive Archive page.

This album was recorded next to a construction site, so all that jackhammering you hear–that’s some aleatoric music for your ears!  In addition to having one of the best psych-rock band names ever, their music is quite unique in an age of thousands of psychedelic bands that were all obviously influenced by Black Sabbath, The Rolling Stones, and the Beatles.  Not that there isn’t some of that in these tracks, but the lo-fi, compressed sounds of *live* studio recording with the window wide-open to a construction site really changes the dynamic of this album.  It should be listened to at full volume, and in completion.

One thought on “Chilean Psychedelia, past and present”