Welcome to Global Psychedelia and another amazing playlist of psychedelic music from around the world.  Today’s show is Swedish psychedelia spanning 47 years: 1967 – 2014.  Sweden might not scream psychedelia to some, but in fact it has as long a history of great psychedelia as many other countries you might expect heavy psychedelia from, like Japan, Germany, the U.S., U.K. Thailand, etc.

My favorite Swedish band, hands down.  There’s not many bands (any bands?) anywhere in 1967 that play heavy drone psychedelic rock like this.  Buy this album.  It’s a 2LP or 2CD collection of the Pärson Sound’s music, probably from 1967 – 1969 when they changed their name to International Harvester.  We’ll here some of the International Harvester incarnation after the next song.  They became just Harvester in 1970.  In 1969 another band came out of the Pärson Sound, Träd, Gräs och Stenar, who we’ll also here later on this playlist.  The commonality between all of these groups? Bo Anders Persson- guitarist, vocalist, and revolutionary.

Whoa.  Who are these people?  Nice handlebar mustache, man.  They formed in August or September of 1967 and quit playing in May or June 1968.  It’s too bad.

When you google image search International Harvester what do you get?  A truck, a tractor? Yep, that’s because IH was an agricultural machinery company that was in its heyday around around the 1950’s, just beginning to decline in the mid ’70s.  Just a tid-bit: the Swedish Communist party started in 1970: the Kommunistiska Partiet.  Do you see what’s in the flame on the cover below?  Sweden.

Pugh Rogefeldt is and was a huge name in the Swedish psych, rock, folk, and pop scene.  Unlike many of the other popular music bands of the ’60s and ’70s, Pugh sang in Swedish.  He’s still making music.

See above.  This is awesome.

Amazing psych-prog band from the ’70s.  One of the many awesome bands that found their way onto the Nurse With Wound list, which can only mean one thing:  Nurse With Wound is awesome.  (See my Psychedelic Cover Songs show to hear their collaboration with German psych-Kosmische freaks Faust.)

this isn’t the cover of the compilation album I’m playing from, but it’s much cooler than it.  Räv junk means fox shit.  Concerning the album below, it’s interesting to note that Träd, Gräs och Stenar also covered All Along the Watchtower, and from the sounds of it they weren’t thinking Bob Dylan when they did.  I think that just goes to show that even though Bob Dylan wrote and performed the song, it was really meant for Jimi Hendrix (and Swedish psych bands).

If you know one band from the Swedish psych scene, it’s probably these guys.  Dungen leans heavy toward the prog side of things, and isn’t afraid of easy jazz and AM radio pop.  They even released an AM radio album under the name The Amazing. Amazing. 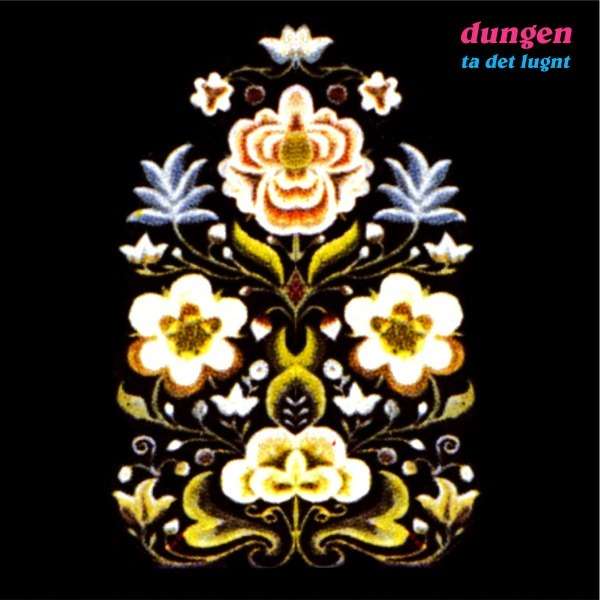 At times Jakob Olausson reminds me of Will Oldham / Bonnie ‘Prince’ Billy, but somehow sludgy-er and soaked in the brown acid.

Yeah, I know, not as good as their first album World Music, and yes, not even as good as their second live album Live Ballroom Ritual, but hey, this is their new studio album.  And they’re freaks.  And I love them.  Good day. 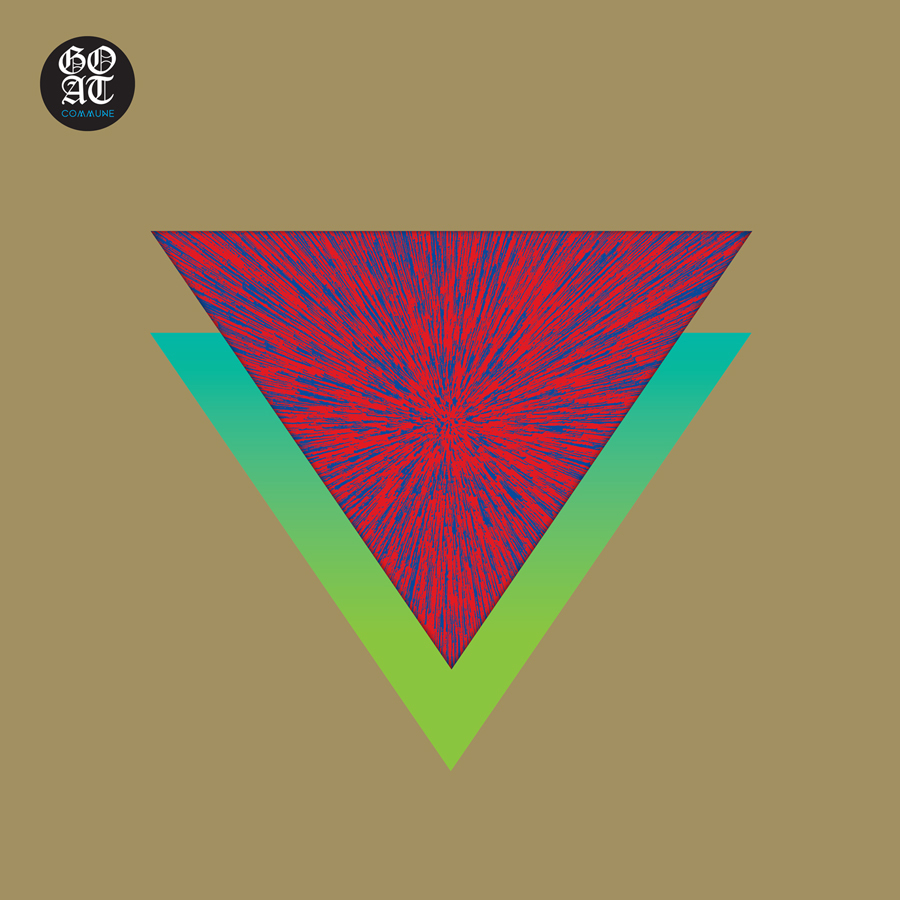 Almost too prog-metal to have made it on this list, but it’s new, and Swedish.

One thought on “Swedish Psychedelia”