Hello friends, and welcome to another two hours of psychedelic sounds from around the world!  Today’s show is Turkish psychedelia from 1969 to 2014.  As the title suggests, this is a very diverse show. It includes what has been called Anatolian Rock–the combination of Anatolian/Turkish folk musics with rock music styles–as well as garage, acid folk, noise, and yes, disco!  For a guide to Turkish pronunciation please see the end of the playlist.  I’ll be doing my best when I host the show, so learn how to say these band names and let me now how I do!

In 1971, Barış Manço joined as vocalist and the band was renamed Manchomongol. Manchomongol recorded 2 45 rpms, and this partnership ended after four months. Also, Engin Yörükoğlu stayed in Paris, and the drummer of Mavi Işıklar (Blue Lights), Ayzer Danga, joined the band to replace him.

Moğollar recorded one single with Selda Bağcan during the first half of 1972. Ersen then re-joined the band in July 1972 and they recorded another single. Murat Ses left the band in August 1972. In September 1972, Moğollar replaced their soloists with Cem Karaca, who was then the soloist of Kardaşlar (Brothers).This partnership of Cem Karaca and Moğollar lasted for two years and they produced the song, Namus Belası, which became a great hit.

In 1974, Taner Öngür and Ayzer Danga left the band. Öngür joined Dadaşlar, a band with Ersen Dinleten between 1974–1975 and 1979–1980 and Dervişan (Dervishes), a band with Cem Karaca between 1974 and 1978; in 1975, Danga participated in Erkin Koray‘s ‘Elektronik Türküler’ (Electronic Songs) album. Meanwhile, Cahit Berkay dissolved the band and left for France to meet with Engin Yörükoğlu. Cahit and Engin recorded two albums under the name Moğollar. They also recorded single with Ali Rıza Binboğa in 1975. The band completely dissolved in 1976. 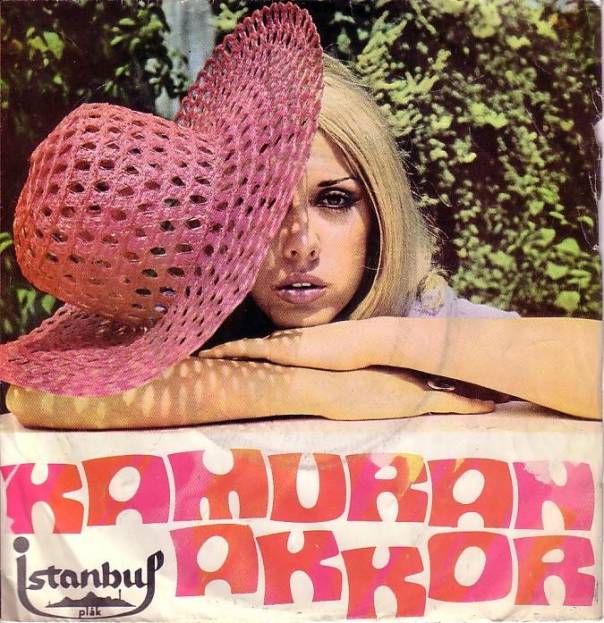 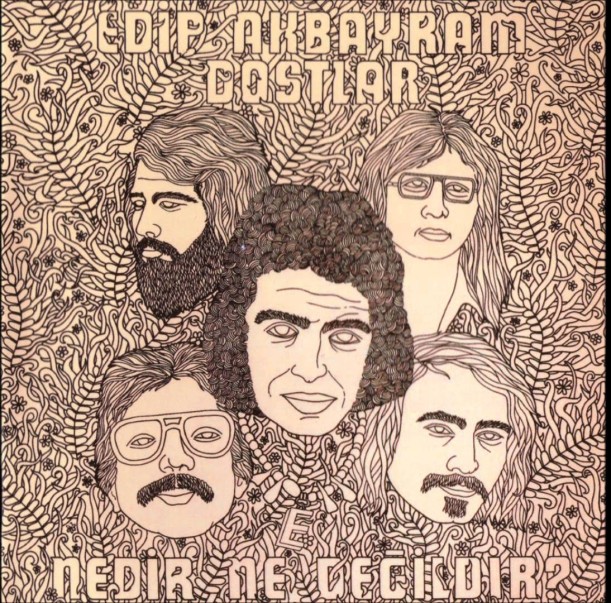 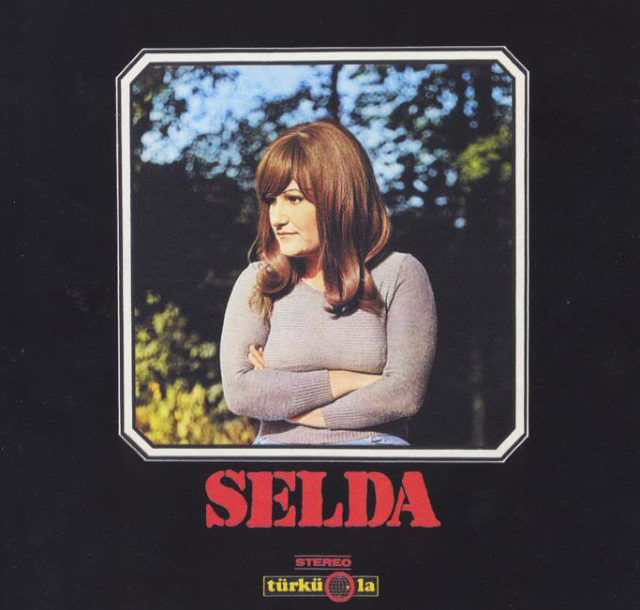 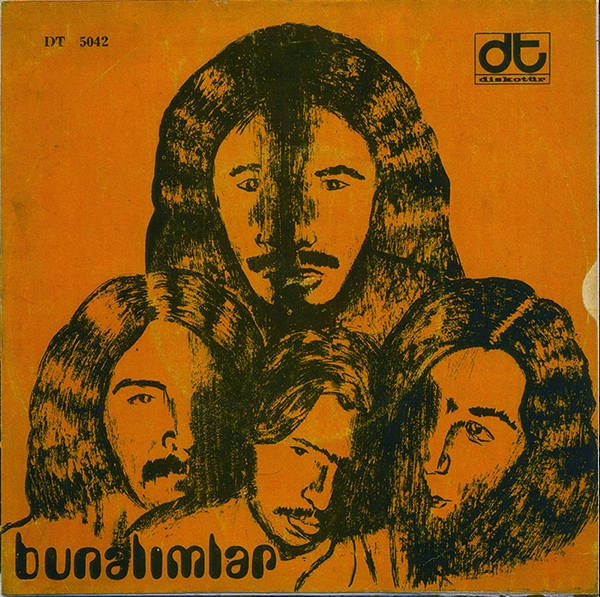 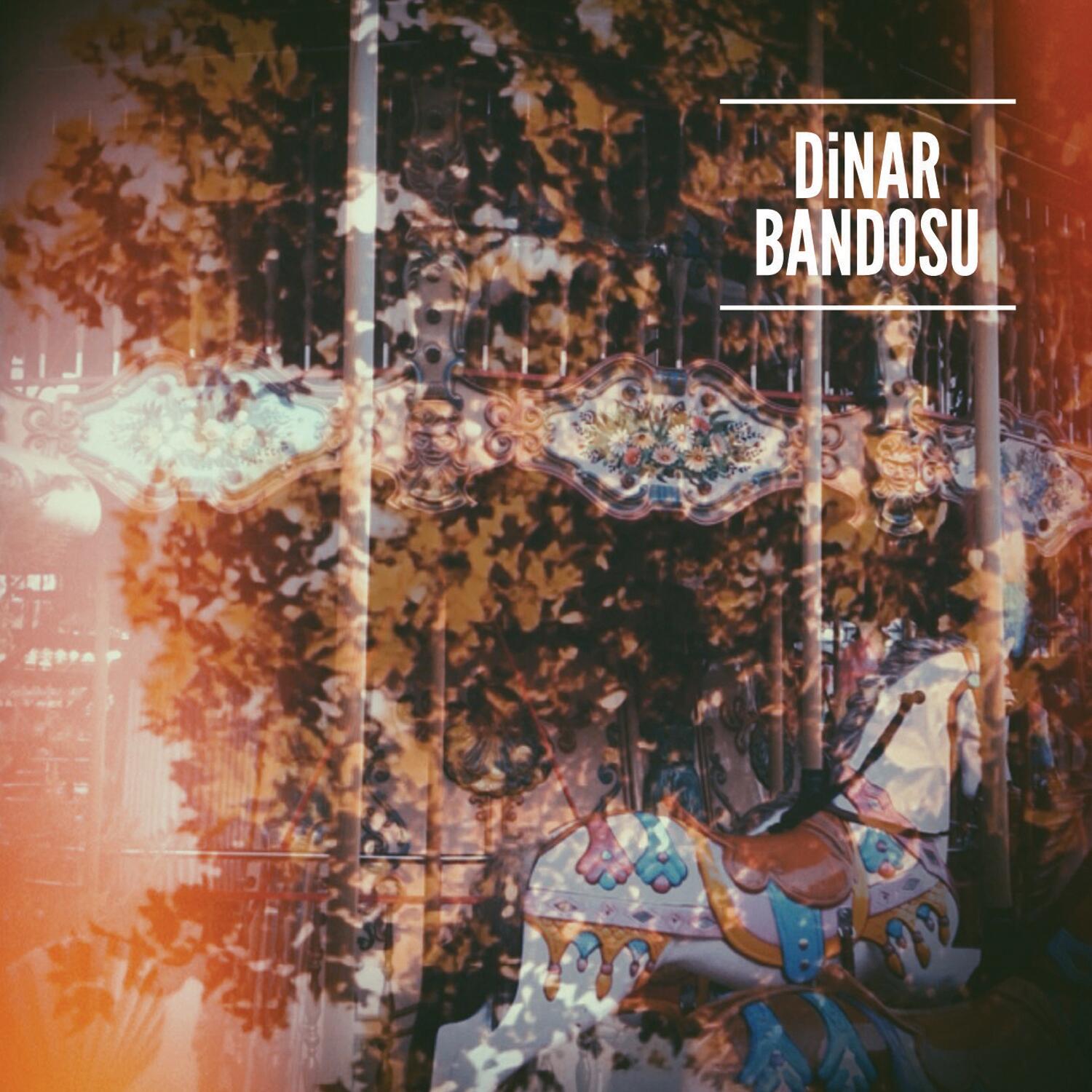 Thanks to TurkeyTravelPlanner.com for the following guide.

Most letters in Turkish have pronunciations familiar to English-speakers, but there are a few notable exceptions.

1. Every letter is pronounced!

2. Each letter has only one sound!

C, c pronounced like English `j’ as in `jet’ and Jimmy

Ğ, ğ – a ‘g’ with a little curved line over it: not pronounced; lengthens preceding vowel slightly; you can safely ignore it—just don’t pronounce it! (This is the only exception to Rule 1)

H, h never silent, always unvoiced, as in `half’ and ‘high’; remember: there are NO silent ‘h’s in Turkish!

X, x as in English; found only in foreign words; Turkish words use ‘ks’ instead

The Places Where You’ll Mess Up
We English-speakers are so used to the weirdness of English—’silent’ letters, ‘understood’ sounds, digraphs such as ‘ch’ and ‘sh,’ and even ‘silent digraphs’ such as ‘gh’ (as in ‘through’)—that we make the mistake of looking for two-letter combinations in Turkish, where they don’t exist.

For example, the name Mithat is pronounced meet-HOT, not like the English word `methought’. That ‘th’ in the middle is NOT a digraph!

The odd soft-g (ğ) is not pronounced at all, though it lengthens the preceding vowel slightly. So tura is pronounced ‘toora,’ but tuğra is ‘tooora’. (Though tura and tuğra sound almost the same, they are words for very different things: the first is a drumstick, the second is the sultan’s monogram!)

Also note that ‘h‘ is pronounced as an unvoiced aspiration (like the first sound in ‘have’ or ‘heart’, the sound a Cockney drops). You’ll have to get used to pronouncing it whenever you see it, whether it’s at the beginning of a word, in the middle, or at the end. Always pronounce an ‘h’!

(In English, medial and terminal ‘h’ (ie, an ‘h’ in the middle or at the end of a word) are rarely pronounced; they’re usually ‘silent’. But in Turkish ‘h’ is ALWAYS pronounced. Your Turkish friend Ahmet‘s name is pronounced a-hhh-MEHT not ‘aa-met’; the word rehber, ‘guide’, is not ‘re-ber’ but ‘reh-hh-BEHR’.