The following playlist, information, and curation was done by Oliver S. of pie-in-the-sky.org

Oliver was born in Saarbrücken, Germany and has been living in Berlin since 2000.  This is our first–hopefully, of many–collaborations.  All content below that is not in italics is the work of Oliver S.

This playlist is featuring pop, rock, folk and experimental psychedelic music ranging from 1968 to 1985 using electronic instruments and often custom-made analogue synthesizers, effects and drum-machines. These musicians from Belgium, Brazil, Cameroon, Canada, Egypt, Ethiopia, France, Germany, Indonesia, Italy, Kazakhstan, Niger, Netherlands, Pakistan, Turkey, United Kingdom and the US weren’t the first internationally to use electronical equipment but a lot of them were still pioneers of electronic music in their countries. What I find interesting is the mix of traditional folk music, western-style pop music and avant-garde and the overall superior creativity, originality and craftsmanship of the music. I’m focusing on artists that might still be unknown to a bigger audience and not so known music from renowned artists that influenced later musicians and styles of music. The obsession of these pioneers led to a passioned examination not only of the actual hardware but also of the structure of the music as well. Looking back, today’s music seems to be more uniform and less adventurous than 40 years ago. I still think that economical and social restrictions lead to a higher cultural output and the omnipresence and availability of technology isn’t always producing more interesting results. 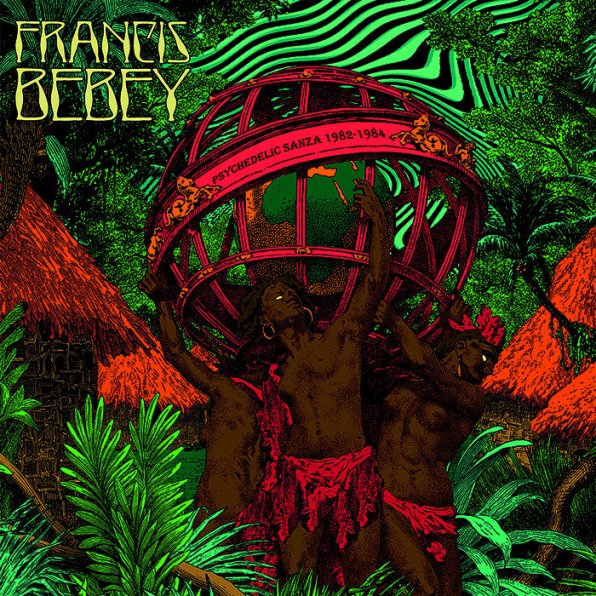 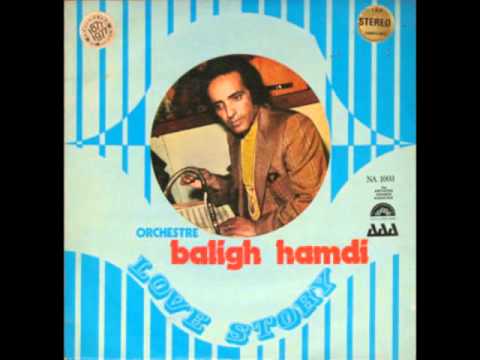 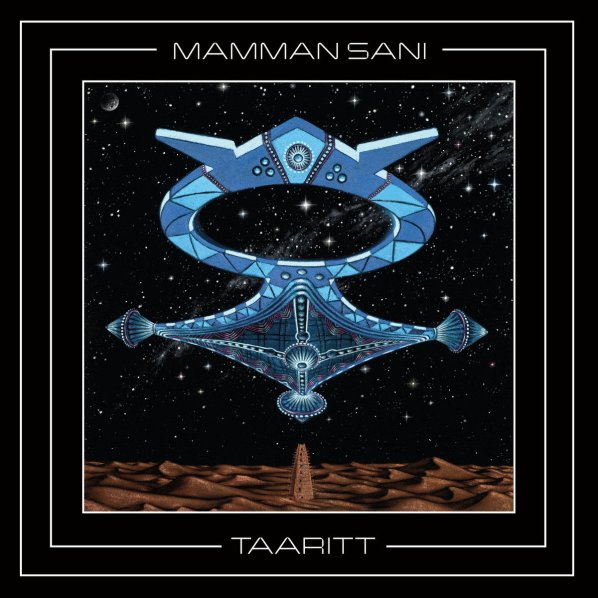 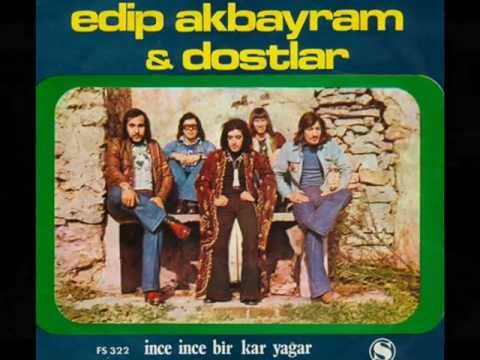 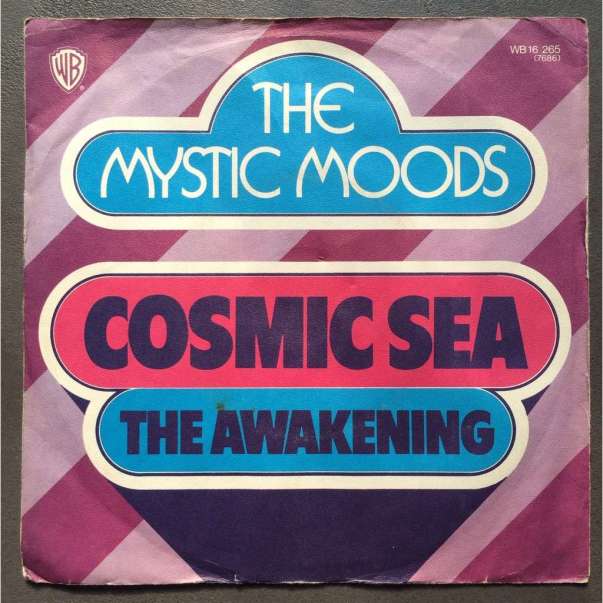 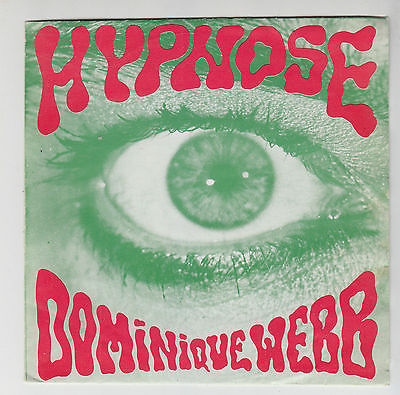 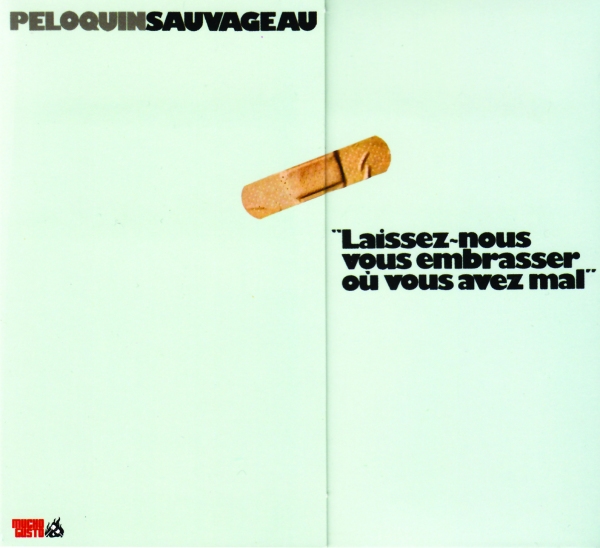 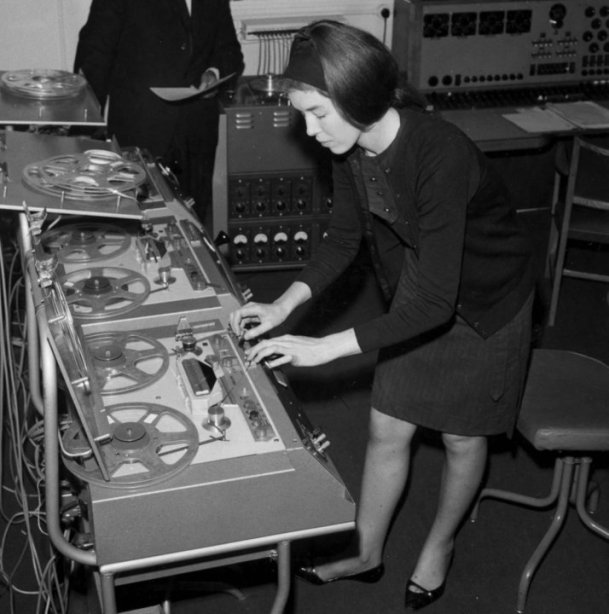 Please check out his blogs.  I find that we are working in similar, but often diverging directions that act as excellent complements for the psychedelic music freak (a.k.a. the super freaky super music enthusiast). Info about Pie in the sky and Oliver below.

About Pie in the sky

I grew up surrounded by music nerds, my brother and my step father have huge vinyl collections. My closest friends bought a lot of records in the late 1980s and 90s and me too. We were borrowing and taping our records and because everybody had a different taste, I got to know a lot of great music from different genres.

I went to hundreds of concerts when I was younger, the ones impressed me the most were probably Boredoms, Spacemen 3, Flaming Lips, My Bloody Valentine and Nirvana. I loved the grunge era, was a typical “Indie kid” and a big fan of music from New Zealand (Flying Nun Records), Doom and Stoner (i.e. Melvins) and Dub. A close friend of mine introduced me to experimental electronic music, noise and drone and still like some of it today and I was impressed seeing Ryoji Ikeda and Carsten Nicolai live on stage in Leipzig and Berlin.

My brother is a disco expert, especially Italo-Disco, and I still like some of the early electronic disco of the 80s and of course Kraut-Rock. I found out later when I was starting “Kopfleuchten” that a lot of the music I loved (and still do) is in the broader sense psychedelic music. It was an eye-opener for me to find the sources of a lot of artists I loved in the 80s and 90s. The mixture of folk, rock, punk and electronic music together with the cultural roots of the bands I feature on Pie in the sky is still amazing me. The sheer amount and never ending supply of music from 60s and 70s is really crazy, too. In the future I’ll try to find some more contemporary music to feature on Pie in the sky too, I’m afraid to turn into a bitter “the golden times of music are over” guy. 😉

I started listening to Dubstep and Skweee in 2009, you can find a lot of my favorites on Soundcloud:

And I did a live vinyl mix with my favorites:

One of the Dubstep producers I really like is the Gaslamp Killer and his work with Gonja Sufi led me to Turkish Psychedelic, that’s when I started doing Kopfleuchten.

When I first heard Gonja Sufi’s album A Sufi And A Killer in 2010 I had no idea, how much The Gaslamp Killer, the producer of the album, had sampled or more specifically used in big chunks of the original songs from the 1960s and 1970s by the Turkish musician Erkin Koray. It blew me away, I tapped into a whole universe of amazing music that I’ve never heard of. I found more and more incredible music from the Hippie period not only from Turkey, Japan or Germany but from all countries and continents. In 2012 started a Tumblr named Kopfleuchten to document my findings and to have a collection of my favorite psychedelic tracks. My new blog Pie In The Sky is the continuation of Kopfleuchten but I hope it offers more info and a better overview what was going on where and when.

In times of great personal and artistic freedom in Europe, UK and the US but also in historically oppressed countries like Iran, Egypt or Turkey musical styles began to mix and led to a fascinating cultural crossover. The experiments of these musicians and producers in the late 1960s and early 1970s are the foundation of the explosion of musical genres later in the 20th century’s postmodern music. Listen and find the roots of Hard-, Grunge-, Noise- and Punk-Rock, as well as Progressive Rock, Jazz and “World Music” and electronic music from Kraut-Rock, Techno to Dubstep. Who would have thought that Shoegaze was invented by a Japanese band in the 1960s, the first Punk band is from Peru and Acid House was first played in India?

Sample based Hip-Hop music played also an important role in the revival of psychedelic music with DJ’s like J Dilla, Madlib or The Gaslamp Killer digging for rare grooves on forgotten vinyl from all over the world. I ’ll note the connections to contemporary music when ever I can find the time to do so.

I’m using the term “psychedelic” very loosely and I don’t want to propagate drug use, extreme political or religious views nor I want to be offensive against genders, races or sexual habits.

The name “Pie in the sky” means to me, that everybody on planet earth is looking for peace, freedom and happiness. We’re all in this together. We all want a piece of cake (and I love cake!). I’m not seeing any differences when it comes to being human. I’m looking for similarities between people from different cultures and enjoy the differences.

One thought on “Electronic Global Psychedelia – Pie In The Sky”