There’s been so much great psychedelic music this year that I’ve decided to do a three hour show! It’s broken up into Best Benefit Albums, Best LPs, Best EP, Best Labels, and Best Reissues.

As the titles state, these are benefits for Standing Rock, ACLU, and the Sierra Club.  Worthy causes in this, the fraying fringes of an Imperialist government that will continue to get worse if we don’t support peace, the environment, animals of all kinds, and the future (and not just a dollar in hand!).  No gods no masters. No more presidents. We don’t need to fix the system – we need to tear it down and not rebuild it!

Jamming the Trump Agenda: A Sonic Fundraiser for the ACLU & Sierra Club . Worthless . Cactus Man . Beyond Beyond is Beyond (BBiB) . 2016 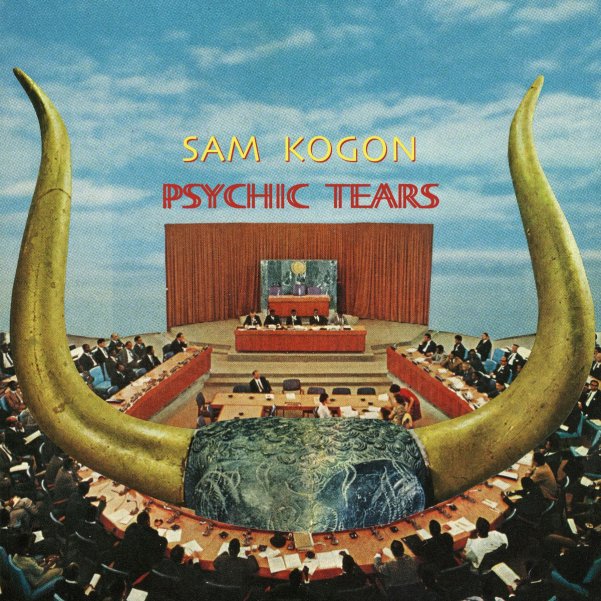 SUZUKI JUNZO スズキジュンゾ . If I Die Before I Wake . Crossing the Valley of the Cosmic Death Demons . plunk’s plan 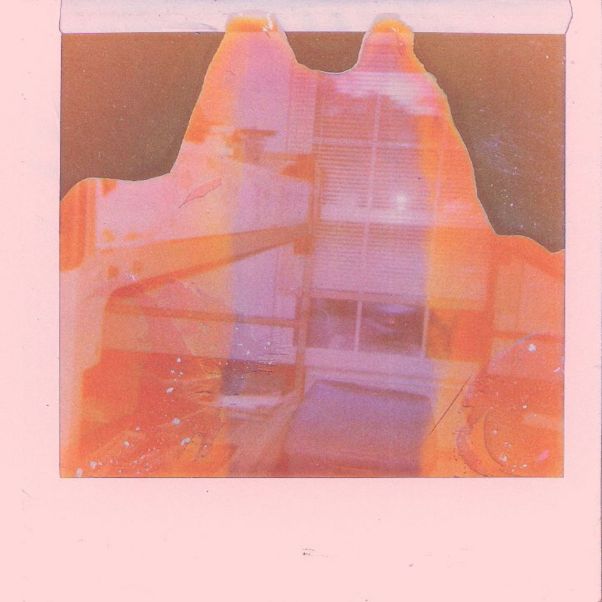 The Myrrors . Entranced Earth . Liberty Is In the Streets . BBiB 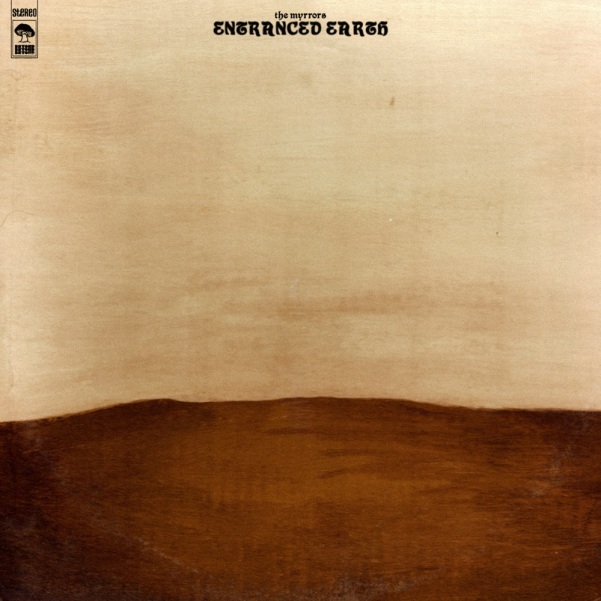 Evening Fires . Where I’ve Been is Places and What I’ve Seen Is Things . Space Mountian . Sunrise Ocean Bender 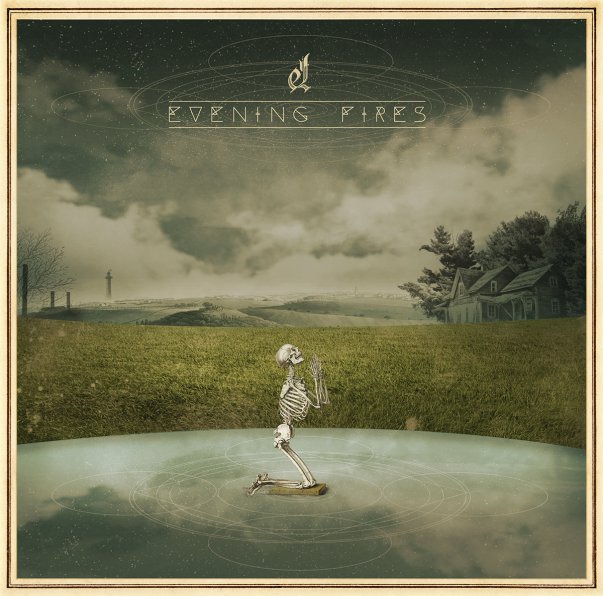 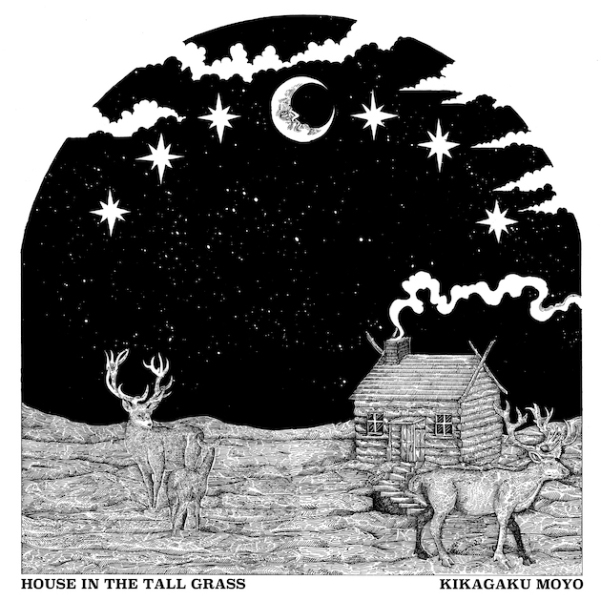 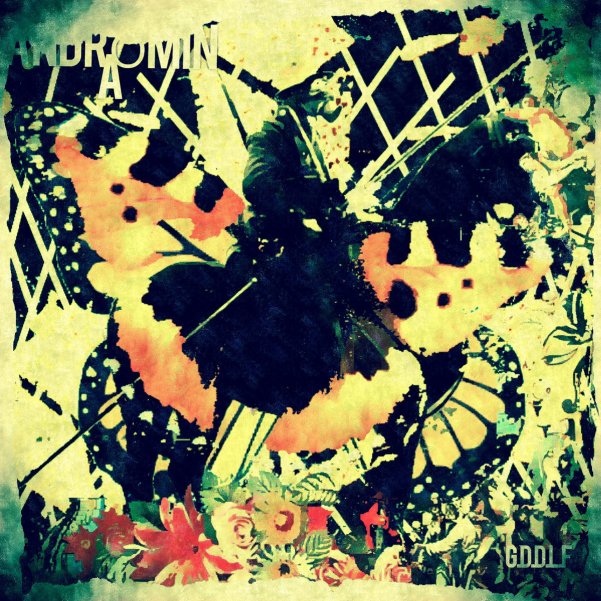 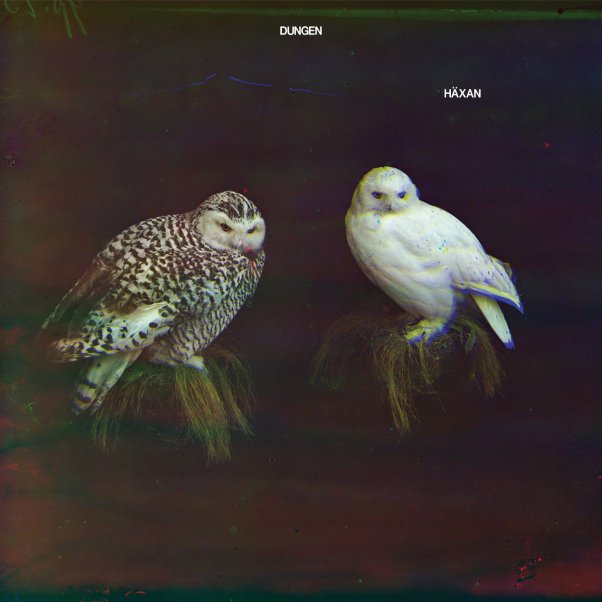 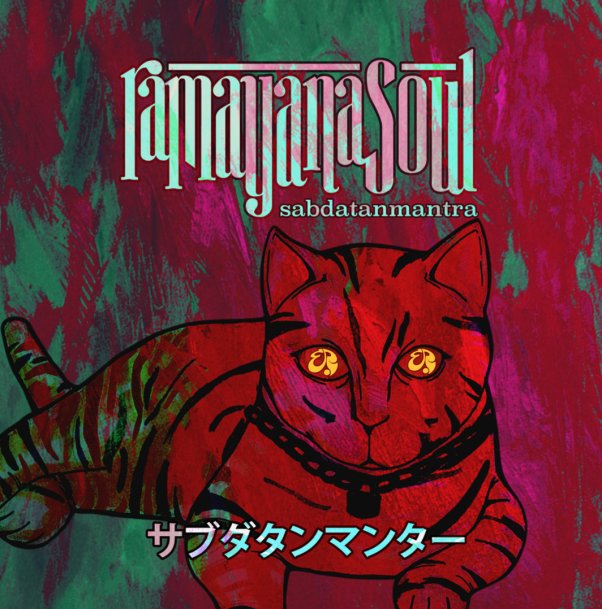 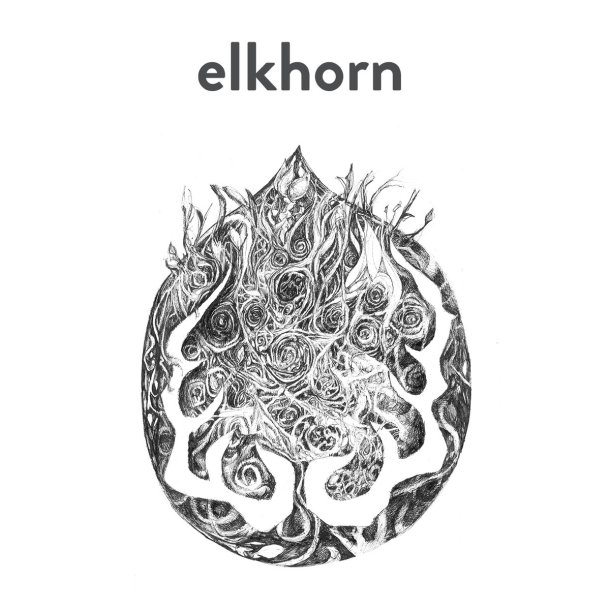 Eternal Tapestry . Sleeping on a Dandelion . Where the Trees Touch the Ground . Sky Lantern Records 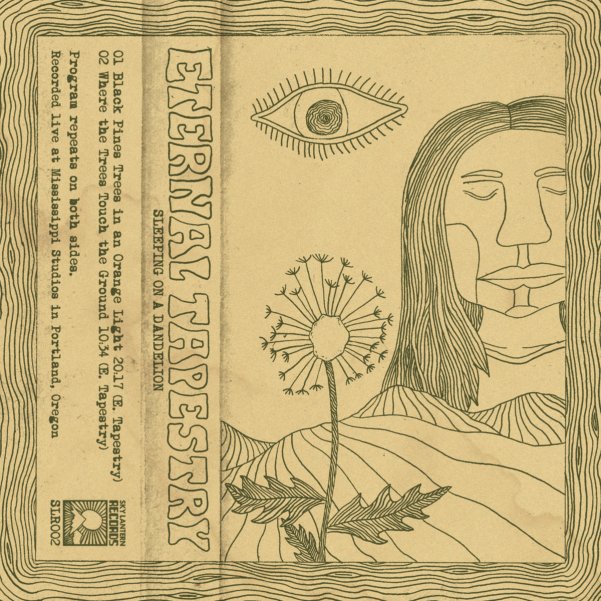 Our Solar System . In Time . In the Beginning of Time . BBiB

Casey Golden . Luster . Sky Lantern Records – I know it’s not psych, but dude is from The Night Collectors, so  come on, he’s heavy. 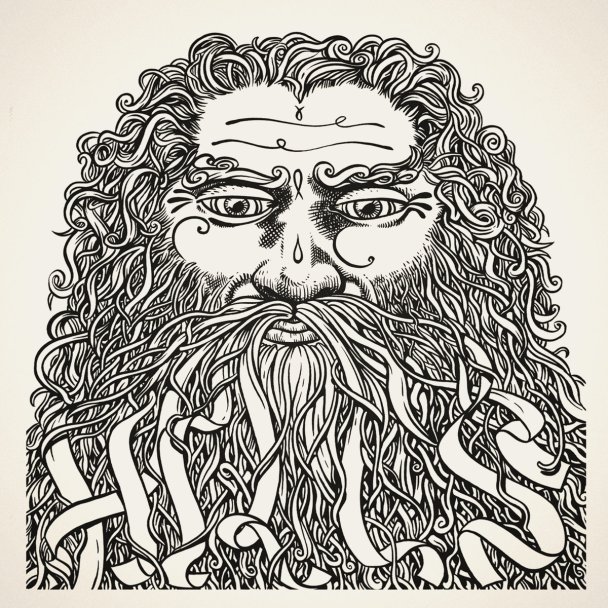 Beyond Beyond is Beyond – So, six albums on this year’s list are from BBiB.  It’s not just that they’ve had a good year, it’s that everything they touch is sonic acid.  Turn on, tune in, and buy a Jamscription!

Sunrise Ocean Bender – make sure you check this label out. The EGone and Juju albums are stellar!

Slovenly Records –  OK, you gotta check out Personal and the Pizzas, Puff, and Dutchess Says

Suzuki Junzo’s Shark Infested Custard – !!! Junzo put out three full LPs this year – one of them is a double LP! And they’re all amazing (of course) so it was really hard to not to put all three on.  I bought this one one on record and it came with this beautiful hot pink and orange screen printed cover.  Sounds like cosmic blues. !!! 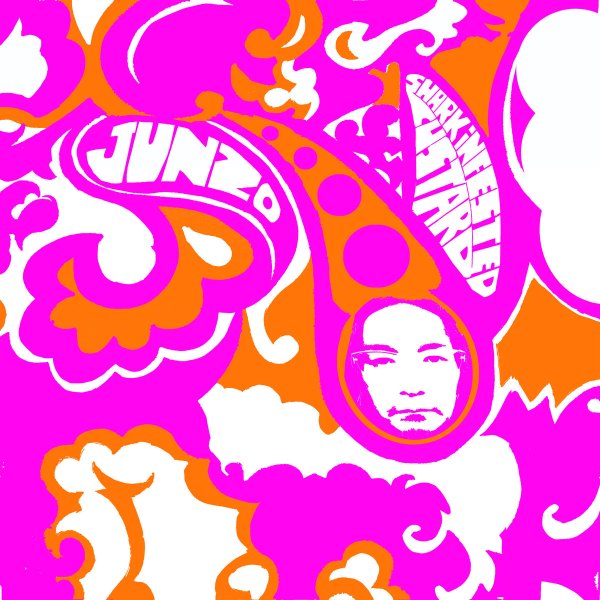 Eerie Wanda‘s Hum – I know BBiB really wanted to see this album on more end of year lists, but it’s too sunshiny and placid to stand out as a best of album to me.  Also, as you can probably tell, my psychedelic joys usually lie with the heavier of our friends.  That being said, I have this record (it’s beautiful!), and spin it monthly at least.  Really looking forward to their 2017 offering!  [p.s. buy a Jampscription and you’ll get a first edition copy!]

Ty Segall’s Emotional Mugger  – YES! Another prolific beast, Segall put out the Goggs album this year, too, which is spectacular.  Partly because he’s on other best of lists, and partly because there’s this feeling of “have I heard this before, like, over and over again on your other albums” I didn’t put it on the best of list.  Still worth having. I’ve loved every Segall album. 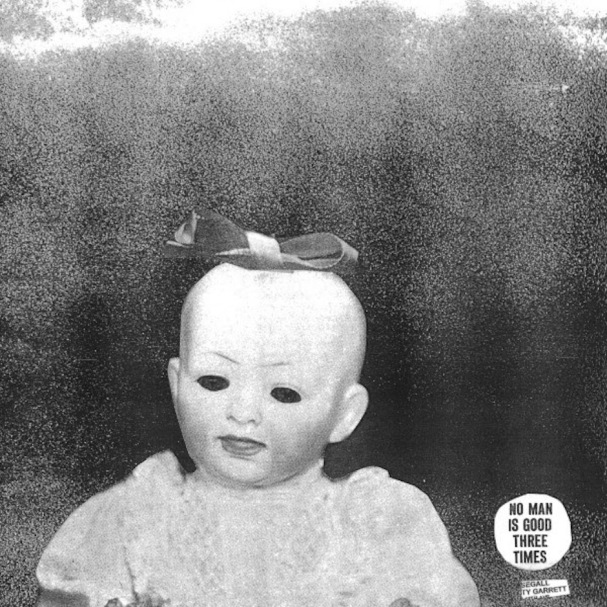 Puff’s Living in the Party Zone – Whoa! This album feels like the eighth wind after an all night bar crawl in Berlin (something I’ve not done, but sounds equal parts amazing and horrible). Excellent album.

Grohoth‘s self-titled album – This is some heavy, amazing psych-metal from Moscow! Definitely worth checking out.  Definitely a band to watch in 2017! 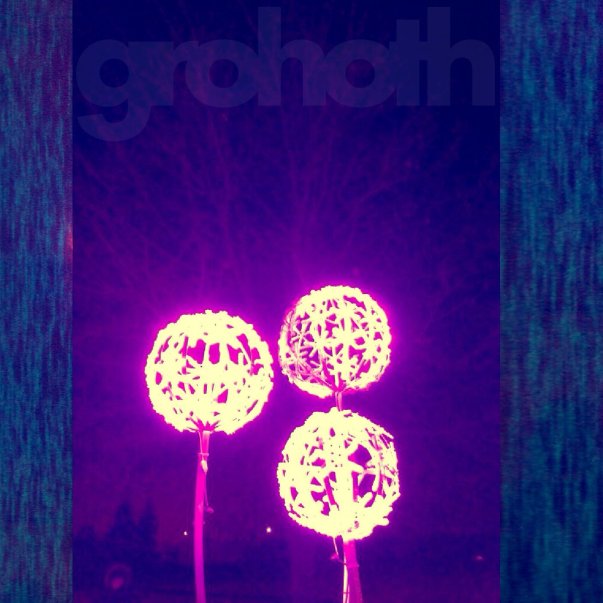 Acid Mothers Tempel and the Melting Paraiso U.F.O.’s Wake to a New Dawn of Another Astro Era – Excellent, as usual, but as the first album with a new line-up I expected something cosmically different from their last few albums.  Don’t get me wrong, AMT never really does the same thing twice, but their working in the same body of water here as they have been for the last decade.  Again, great album, but not best of! this year!

Goat’s Requiem – Yes, another exquisite offering from Sweden’s afro-psych-cult-rockers – and a double LP no less! – but many of the songs felt like they should have ended up on an outtakes album.  I bought the record, and it’s beautiful.

It’s Not Night: It’s Space‘s Our Birth is but a Sleep and a Forgetting – This album is heavy instrumental psych from New Paltz, NY.  There’s something very intriguing about this album as a whole, but it often edges a little too close to post-rock for me so it’s not on the list above.  Still, of course, an excellent album of heavy pshyt!

The Crazy Left Experience – These Lisbon, Portugal astral trippers produce as much psychedelic jam as Denmark’s Øresund Space Collective! If you’re looking for a band that plays a ton of long, spacey jams, but never (thank god) moves close enough to blue grass to be considered a jam band, then this band is for you.

GNOD‘s Behind the Lids and Mirror – Whoa. I love GNOD. Everything they’ve done.  I’m guilty of buying all their albums.  These albums are pretty Kosmische-esque, like, legitimately, and come highly recommended.  Mirror feels a lot like CAN. 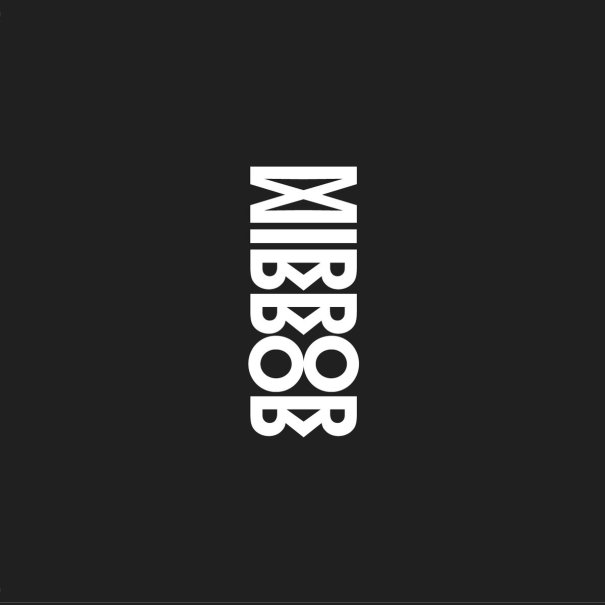 Morgan Delt’s Phase Zero – I really like Morgan Delt. This album is super excellent, and would have made it to the best of list proper, but it feels too one-dimensional throughout.  I’m never really stirred.  This album is excellent to listen to while falling asleep in the early morning sun. 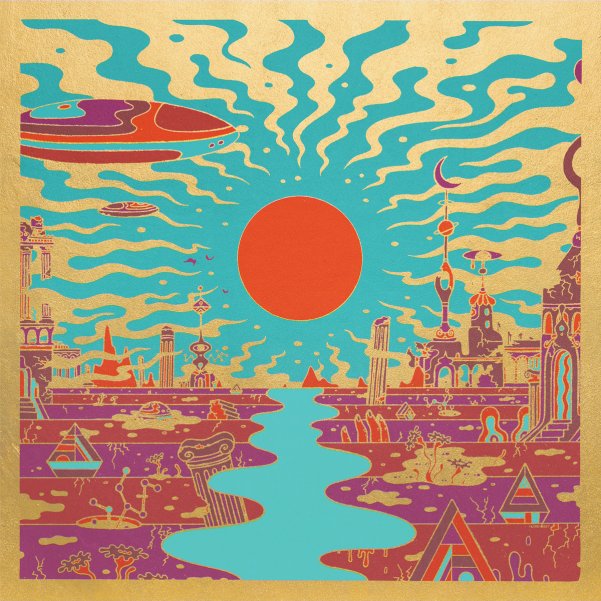 Ahkmed‘s The Inland Sea – Super heavy, super great, but suffers from the same leanings as It’s Not Night (above).